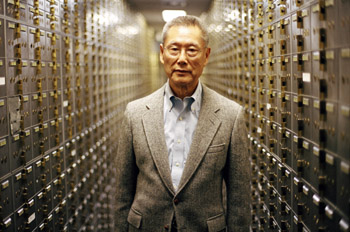 
Acclaimed director Steve James (Hoop Dreams, Life Itself) chronicles the incredible story of Thomas Sung and his family-owned bank, Abacus Federal Savings. In the 1980s, when Sung had trouble securing a mortgage, he opened a small community bank in the heart of Chinatown, catering directly to the needs of the Chinese immigrant community and helping many residents buy homes and start businesses. Banks at that time wanted Chinese depositors, says Sung, but not borrowers. In the wake of the 2008 financial crisis, institutions like JP Morgan Chase, Citibank, and Goldman Sachs were deemed too-big-to-fail and despite committing massive mortgage fraud were never indicted. Only one bank was ever criminally indicted: Abacus. Over the course of a mind-boggling five-year legal battle, the Sungs fight to restore their familys reputation and their banks legacy. Subtitles 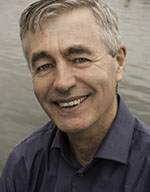 The story of the prosecution of Abacus was brought to my attention by producer Mark Mitten, who served as an executive producer and co-producer on my last film, Life Itself. Mark has known the Sung family for ten years and had firsthand knowledge of the legal ordeal they were going through. Good thing too, because the case generated virtually no press attention outside of New Yorks Chinese language press. Indeed, we came to believe that this obscure fraud trial, involving just thirty mortgages, has much to say about the financial crisis and larger issues of justice in America.
Back To List