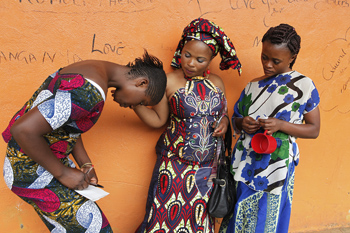 I understood that I could make a film that was explicit about some of DRCs history, but I wasnt really interested in making a film that was too straight ahead because I had seen films where I felt like I got a lot of information but didnt really experience anything. I wanted to make a film that allowed audiences to feel what I felt when I first went to Congothe tremendous strength, vitality, and commitment that these individuals had to each other and to imagining a future for themselves and their country. It was important to me that the audience not go numb in the watching of this film or to be so torn up that they shut down and stopped listening.

Join expert discussion facilitators Marla Estes and Kay Sandberg and special guests for in-depth conversations about how three provocative films affected you and other attendees. Your personal responses to the films revelations and possible social action points will be the springboard for discussion. See screenings of the powerful documentaries City of Joy, I Am Another You, and Sacred at AIFF2017, then come to the Elks Club and dive in deeper. 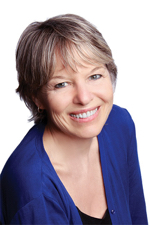 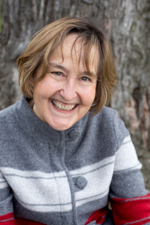 Kay Sandberg, M.A. is passionate about film as a way to elevate our experience of being human. She has spent her career facilitating conversations that matter including the popular, OLLI Goes to the AIFF.