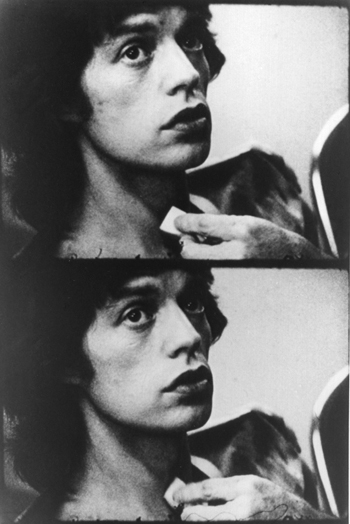 Showing:
Armory - Thu 9:15 pm (4/6)
In what might just be the most controversial music documentary of all time, legendary photographer Robert Frank follows the Rolling Stones during their 1972 American tour to promote Exile on Main Street. Frank records it all up close and personalthe drugs, the sex, the violent rows, even giving members of the band cameras to get closer to the backstage drama. The result is unsettling and unnerving footage of wild parties and escalating conflicts. But what really gives the film its impact is its depiction of the loneliness and emptiness of the rock-star lifestyle. The documentary was so controversial that Mick Jagger didnt want it screened at all and now it may only be shown four times a yearone of those at AIFF2017. 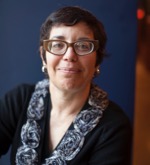 From Marian Luntz, curator of the Robert Frank film archive at the Museum of Fine Arts, Houston, who will present AIFF2017s screening. 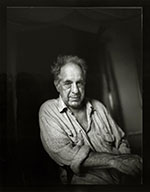 Cocksucker Blues, Robert Frank  and Danny Seymours documentary about the Rolling Stones 1972 US tour, was filmed three years after the bands fateful concert at Altamont Speedway. They had unrestricted access to the band and entourage behind the scenes when they were hanging out between shows, rehearsing, and participating in leisure-time activities that they later decided the public didnt need to see. Mick Jagger reportedly said Robert, the film is fucking great, but they wont let us back in the US if they see it. Hence the strong restrictions on the films release.
Back To List