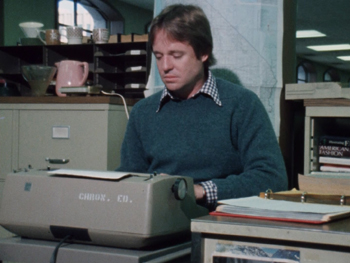 This nimble, funny, yet poignant and insightful documentary examines the life and work of Armistead Maupin, following his evolution from a conservative son of the Old South into a gay rights pioneer whose novels, particularly Tales of the City, have inspired millions to claim their own truth. With help from his friends including Neil Gaiman, Laura Linney, Olympia Dukakis, and Sir Ian McKellen, Maupin offers a disarmingly frank look at the journey that took him from the jungles of Vietnam to the bathhouses of 70s San Francisco to the front lines of the American culture war. 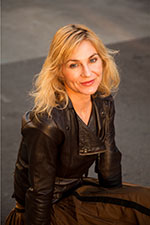 The Untold Tales of Armistead Maupin has a tone similar to Maupins writing style, using wit and whimsy to explore deeper political issues. I see Armisteads story as one of finding compassion for others through self-acceptance. His journey from conservative bigot to celebrated voice for justice and equality during tumultuous moments in history (Vietnam, the Civil Rights Movement, the AIDS crisis) serves as a lesson and example for those of us struggling to find compassion during an equally divisive moment in time. His contradictory history seems to aptly reflect the current zeitgeist, where political divisions seem deeper than ever. As we hear Armisteads story, we begin to understand that healing those divisions requires deep empathy and a willingness to understand our differences, rather than disparage them.
Back To List