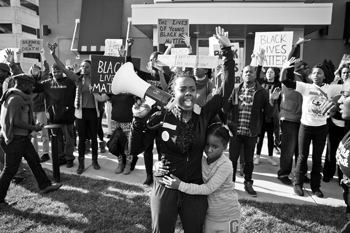 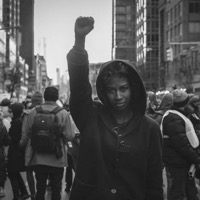 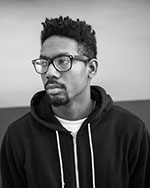 Every day, Americans experience a mediascape that humanizes whiteness, delving into the emotional lives of privileged white protagonists while portraying people of color as two-dimensional and mostly negative stereotypes. Nowhere was this more apparent than in the case of Mike Brown who, despite being college-bound and well regarded by his community, was portrayed as a thug and a criminal. This was a modern day lynching. We are intimately aware of how Black people are portrayed in the media and how this portrayal encourages both conscious and unconscious racial bias. We are uniquely suited to make this film because we ourselves are organizers, activists, and are deeply connected to the events of August 9th and beyond.