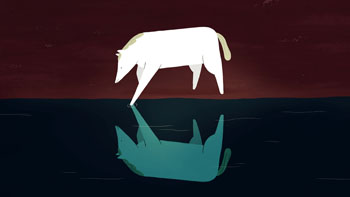 In saturated colors and dissolving frames, this animated short depicts the meaning of love after a dramatic event in a distant solar system. Abstract haiku-like situations reveal changes in atmosphere caused by a change of gravity and light and a pulsing planet’s effect on its inhabitants as they become one with each other in unpredictable ways. 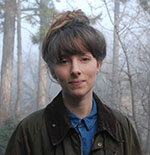 I wanted to capture the feeling of love without focusing on only individuals. I was also inspired by how a sun cycle works, what states it has to go through, and what effect it has on other planets. I made myself this orbit as a base, where I set up rules that made me feel comfortable about telling a short story while not getting too narrative. I wanted the film to become something that the viewer would like to touch and be part of. 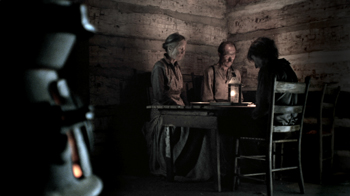 Isolated, desperate, and haunted by his coal-stained birthright, Clarence Lockwood continues his daily descent into the accursed Maple Mine, even after it has crippled his father and blinded his youngest son. Set in 1907 and based on director Jesse Kreitzer’s own coalminer’s ancestry, Black Canaries is a powerful meditation on patrimony, loyalty, and love. 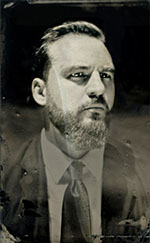 In 2013, I moved to Iowa and spent three years unearthing the stories and relics of my mother’s heritage. I connected with extended family to record memories, drudge through county archives, digitize family photos, and document oral histories of those who grew up in Iowa’s coal camps. Black Canaries is an ode to my ancestors; a visual meditation honoring not only my own family’s history, but a collective cultural heritage formed in the blackened depths of Americana. 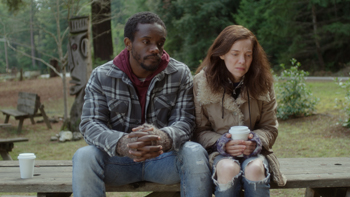 Kayla and Trevor have struggled for years, eking out a living on their remote pot farm in Northern California. As they set off to make their last sale of the season, they learn something that will force them to confront their way of life and idealistic, but dysfunctional status quo. 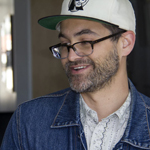 The few years my friend and his partner grew pot, they experienced a feature film’s worth of drama. It wasn’t until I set foot in their neighbor’s home, however, that I knew I needed to depict this world on screen. Here in the redwoods and mud, self-isolation and economic pressures are the real source of trouble, not the ashy shootouts of drug kingpins. 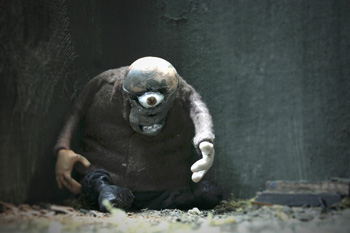 A forgotten roadside attraction, trapped in a long-abandoned sideshow, experiences a grainy vision of his past, present and future. 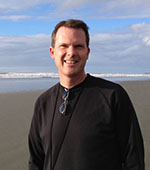 Roadside Attraction No.1 is the first of a series of short animations exploring the idea of a long-forgotten roadside oddity, abandoned in a crumbling peepshow booth. The film makes use of decades-old 8mm home movies and a specialized tilt/shift lens to create a sense of nostalgia in the grim setting. Animation of the six-inch tall character took place over several weeks, utilizing sets I had created for an earlier stop-motion music video.

An isolated Portuguese shepherd struggles against the harsh elements of his environment. When he finds his young son unconscious and extremely ill, he embarks on an unendurable journey to save him. Subtitles 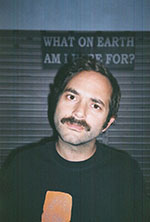 “Um Caso Sem Importancia” (“An Insignificant Affair”), the short story that inspired me to shoot this short film, is one of the “Red Tales” written in the mid-1940s by Soeiro Pereira Gomes, who was driven underground by the Portuguese dictatorship of Oliveira Salazar. It tells the story of a man whose basic needs (to take his son to see a doctor) are affected by indifference and the social inequalities that prevailed in Portugal during that period. What shocked me the most while reading the story was that 70 years later the same indifference and social disparities still prevail.

Death in a Day 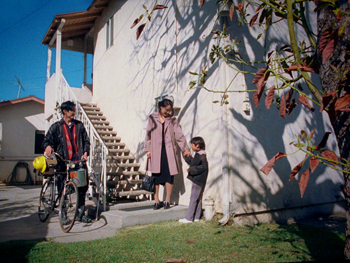 Seven-year-old Evan would enjoy nothing more than to spend his day at home, playing with his toys. But he and his mother, Wei, must visit his comatose father in the hospital. There, he watches helplessly as his mother tries to cope and he begins to understand how his life will soon be very different. Subtitles

This story rose from a long and mesmerizing dream of my unconscious self. I was pondering in front of a lake inside which a group of masked men, standing just below the surface of water, looked back at me. Just a few months later, my uncle was diagnosed with liver cancer and passed away. Memories flooded back: how he taught me to swim, how he drowned himself in alcohol, how his family was torn apart. This film is dedicated to him and his family.