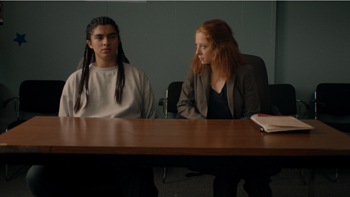 A public defender has minutes to save her 16-year-old client from a life sentence for murder by convincing him to take a plea deal for a crime he only technically committed. To save this boy, she will have to break him. 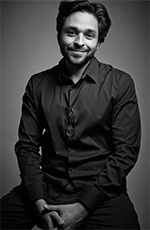 In the majority of cases I handled as a criminal defense lawyer, a plea was the worst option. This was especially so in juvenile cases concerning opportunistic crimes where youth who lacked a capacity for consequential thinking often also lacked a defense. These kids faced far graver sentences at trial then they could have ever anticipated. At some level I feel complicit in the system that condemns children like this. I had always wanted to make a difference. However, mostly my job was about making the inevitable a certainty. 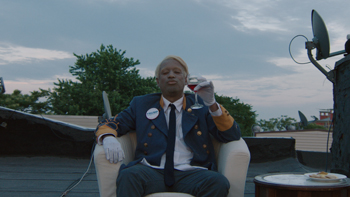 Actor Charles Rogers hates his skin and the hardship that comes with it. Feeling trapped by his race, Charles believes he has found the solution to his problems: change his appearance to embody “whiteness” and erase all that he has ever been in order to join the group he believes he should be a part of. But is this actually possible? 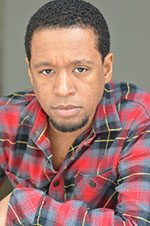 As America debates the vision for its political and social future, there has been massive discourse around identity, privilege, discrimination, and what we as a country must do to right the wrongs done to those most marginalized by society. White Face explores this discourse through someone who on the surface appears to be an antagonist. But as we search deeper, we find that he is the embodiment of our country’s internal struggle to define itself and the tragic result of our inability to do so without any consensus. 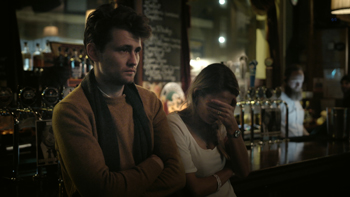 A crowd of locals, American ex-patriots, and assorted foreigners gather at a boozy London pub to watch the 2016 US presidential election. As dawn breaks, emotions escalate and the event takes a turn for the worse. 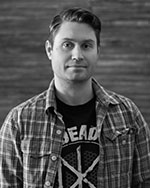 A few days before Election Day, it occurred to me that the results of the vote wouldn’t be called until 5:00 or 6:00 o’clock in the morning London time. As a relatively new American transplant to the UK, I didn’t really have anybody to watch the results come in with. I looked online and found a pub that was going to stay open until 7:00am for an all-night viewing party. It was going to be another historic vote regardless of the outcome; this time I wanted to film it in whatever capacity I could. 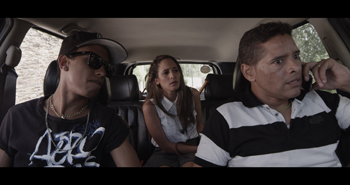 The life of a Venezuelan kidnapper is turned upside down when his own son is kidnapped by the father of his latest victim. Subtitles

Every day, hundreds of Venezuelan citizens are victims of the lucrative crime of kidnapping. I wanted to condemn such actions and raise global awareness. But I wanted to portray the kidnappers as complex human beings, humanize them if you like. But what intrigued me the most was giving the criminal a taste of his own medicine and forcing him to explore the emotional roller coaster he inflicts on others.


The Last Leatherman of the Vale of Cashmere 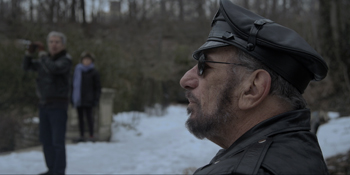 Men have always met men in the Vale of Cashmere. An aging man takes an irreverent trip down memory lane as he visits the cruising destination of his youth, tucked away in a corner of Brooklyn’s Prospect Park. Here amidst the thickets where secrecy once reigned, he contemplates a new world. 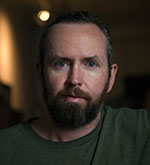 I’m fascinated by old men. Principally because I’ll be one before long.

A visually gorgeous, narratively compelling reworking of the classic Romeo and Juliet love story. When Aminata and Badara meet on a bus in Marseille, France, they fall head-over-heels in love, joining their fates forever. Subtitles