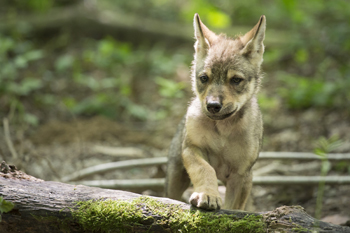 Documentary
95 minutes
2016
Director(s): Jacques Perrin, Jacques Cluzaud
France
Synopsis
From the directors of Winged Migration and Oceans comes the awe-inspiring and thought-provoking tale of the shared history that inextricably binds humankind with the natural world. The film explores the lush green forests and megafauna that emerged across Europe following the last Ice Age. Winter had gone on for 80,000 years when the ice retreated, the cycle of seasons was established, and the animals occupied their new kingdom. It was only later that man arrived to share this habitat, first as migratory hunter/gatherers, then as settled agriculturalists, and later more dramatically via industry and warfare. With breathtaking footage of animals in the wild, we follow the cycle of seasons as they evolve over millennia. 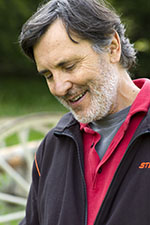 Jacques Cluzaud: Can we get close enough to wildlife to feel the yoke the human race has placed around its neck? To us, getting close to an animal is about capturing an attitude, a gaze that will inspire a creative emotion within us, not just involving compassion, but empathy with these wild creatures. 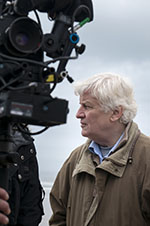 Jacques Perrin: Without forests, we’d have no soil, no freshwater, and no life. Humankind grew up with the forests over a period of 10,000 years. They fed us, heated us, and protected us. Better still, they fed into our dreams, our fairytales, and our legends. Human beings need trees. But today, the trees need us humans.