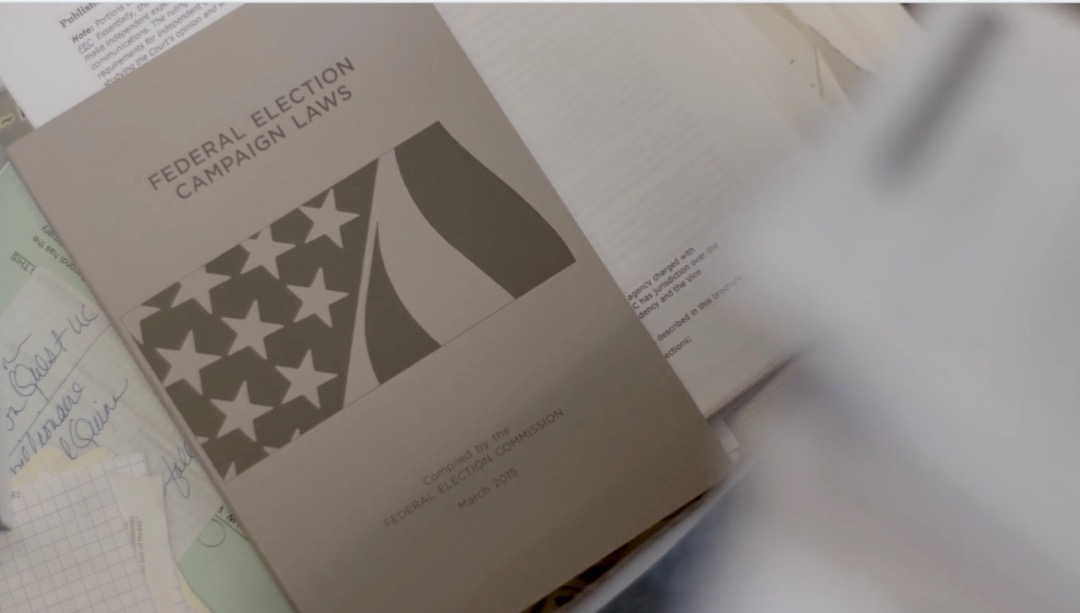 Over a century ago, Montanans voted to prohibit corporate campaign contributions, but today, they are once again fighting to preserve open and honest elections. Why? Because the U.S. Supreme Court’s Citizens United decision has allowed unlimited, anonymous money to pour into elections big and small. Dark Money follows intrepid investigative reporter John Adams as he uncovers a trail of corporate money that attacks candidates from all sides of the political spectrum. Chasing a maddeningly elusive corruption case, his work and the work of a few dedicated legislators helps bring about a momentarily optimistic verdict. Montana continues to fight Citizen’s United, but the threat to American democracy is still very dark indeed. 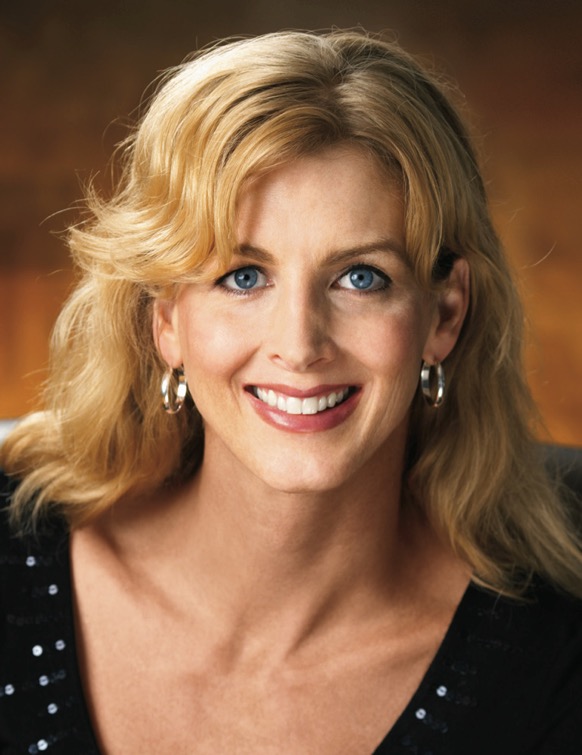 The only way to really understand how the dark money shell game works is to follow the groups over multiple election cycles as they pop up, disintegrate, reconstitute with another patriotic-sounding name, and wreak mysterious havoc once again. It usually takes journalists years to uncover the damage that dark money causes, and by that time it is too late. I played this game of Whack-a-Mole over three election cycles in what became the perfect environment to tell the campaign finance story. Montana was not only the first and hardest hit with dark money, but also the state that fought back the hardest with grass-roots citizen outrage. Our story puts a human face to that outrage.
THANKS TO OUR SPONSORS