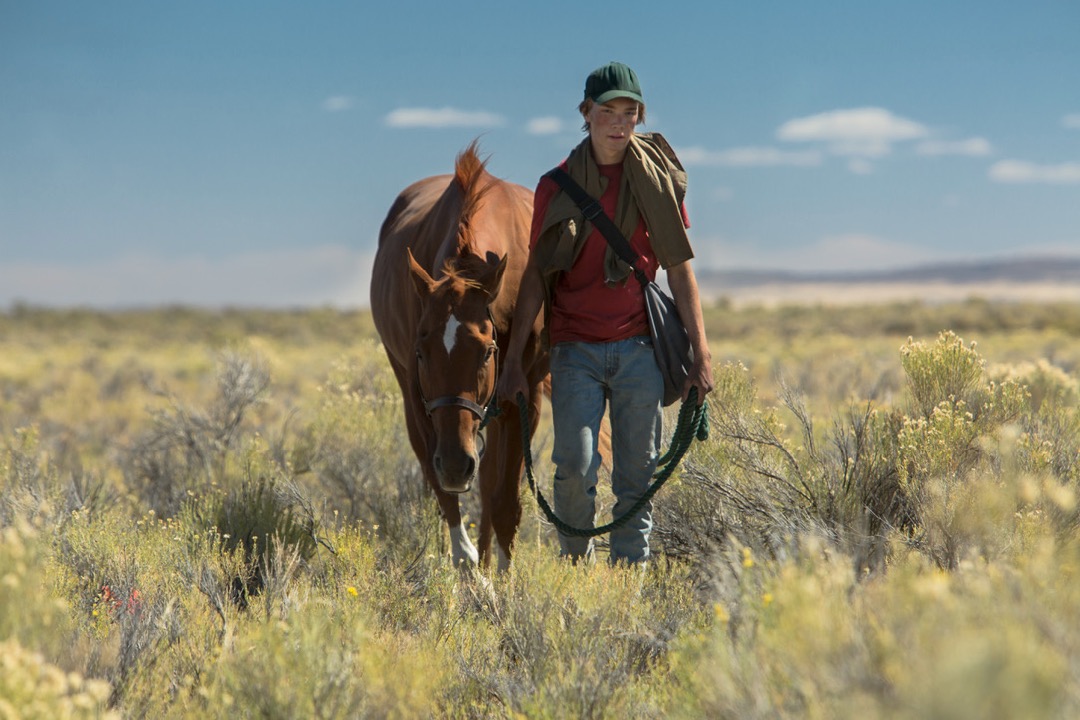 Lean on Pete
Narrative Feature
121 minutes
2017
Director(s): Andrew Haigh
USA
Synopsis
From acclaimed filmmaker Andrew Haigh (45 Years, Weekend) comes a story about love, loneliness, family, and friendship. Fifteen-year-old Charley and his single father Ray arrive in Portland, Oregon, looking for a fresh start. As Ray descends into personal turmoil, Charley finds acceptance and camaraderie at a local racetrack where he cares for an aging racehorse named Lean On Pete. The horse’s gruff owner Del (Steve Buscemi) and seasoned jockey Bonnie (Chloë Sevigny) help Charley fill the void of his father’s absence. In a desperate act to save the horse from slaughter, Charley and Pete embark on an odyssey across the new American frontier, never losing their irrepressible hope and resiliency as they pursue their dream of finding a place to call home. 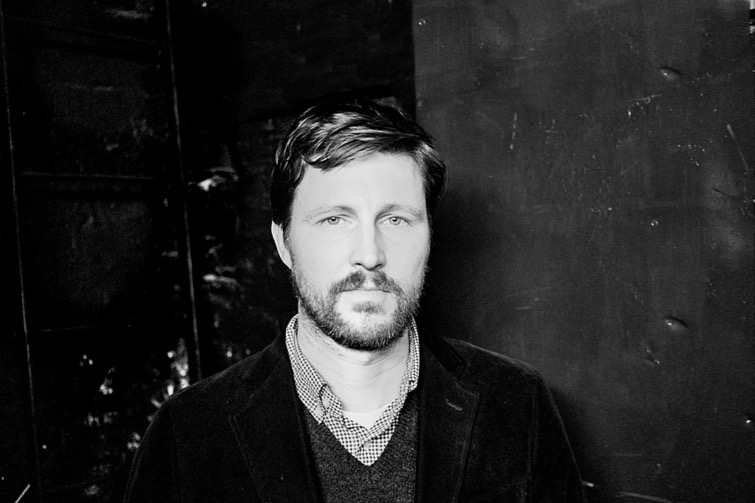 The beloved novel Lean On Pete by Willy Vlautinis a story of a kid that refuses to lose hope or heart, despite the harsh realities of his world. I found it immensely moving, tender and yet never sentimental. I wanted the film to have the same sense of purity. I wanted the film to look at life on the margins of society with honesty and respect. There was a quote by John Steinbeck that Willy used at the start of his novel: “It is true that we are weak and sick and ugly and quarrelsome, but if that is all we ever were, we would millenniums ago have disappeared from the face of the earth.” I tried to keep that sentiment close to my heart throughout the making of this film.
THANKS TO OUR SPONSORS