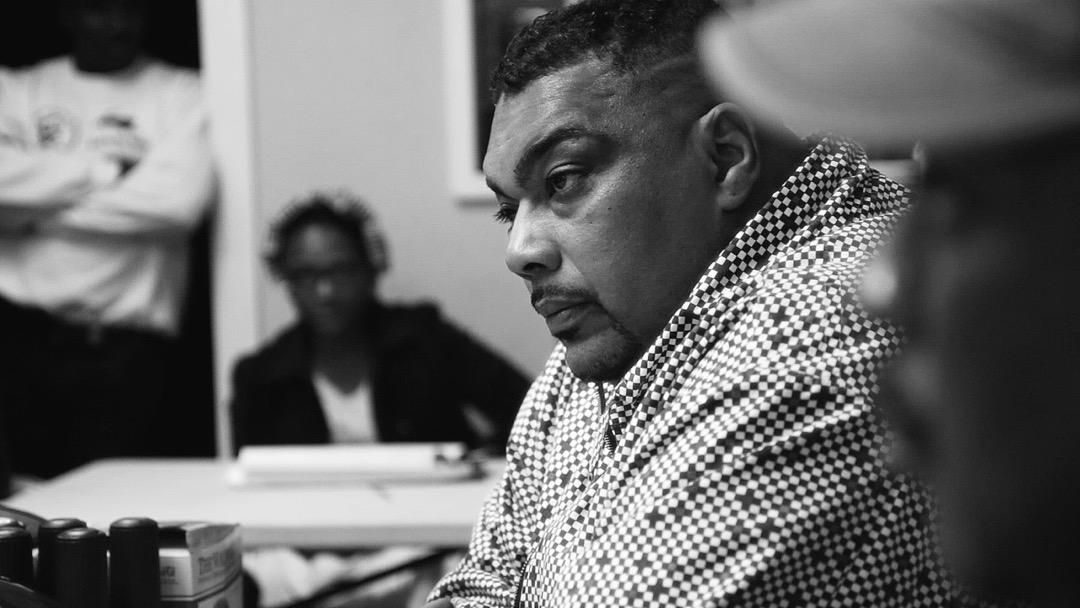 Shot in vivid black and white, this observational, non fiction film follows a Detroit minister as he tries to rally his community to shut down a drug house. The minister and his neighbors act as a kind of moral chorus that symbolizes the activist spirit of Detroit—vociferous and passionate. A glimpse at neighborhood self-policing with a central message of love. 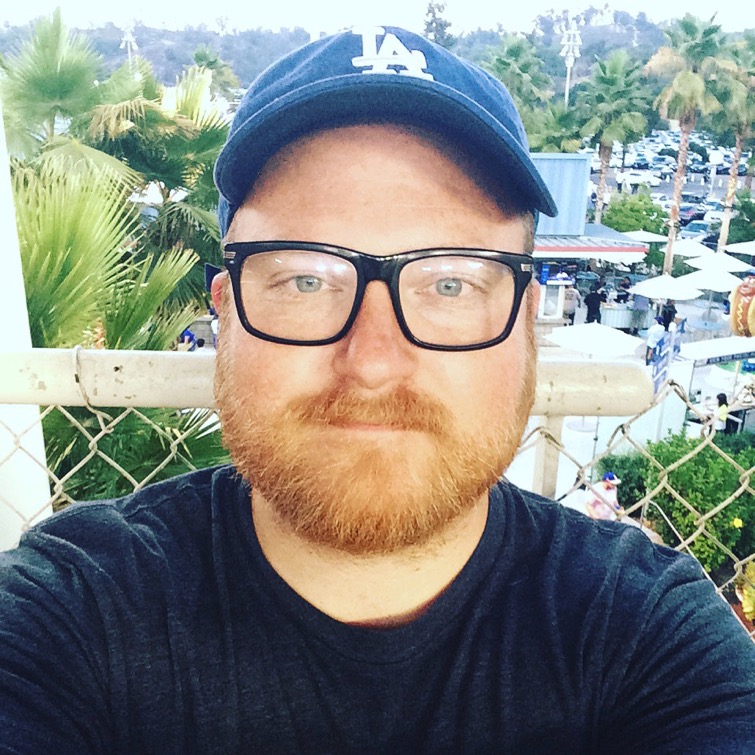 ​I always felt that there was something special about Minister Malik Shabazz and that he deserved his own film. I was lucky enough to tag along with him and his group of friends and activists for a long weekend of patrolling and marching one October. Community Patrol is the result of that time with them. His story and perspective speak to so many questions that I have about America, capitalism, and neoliberalism, that I couldn’t resist.
Do Not Pass Go 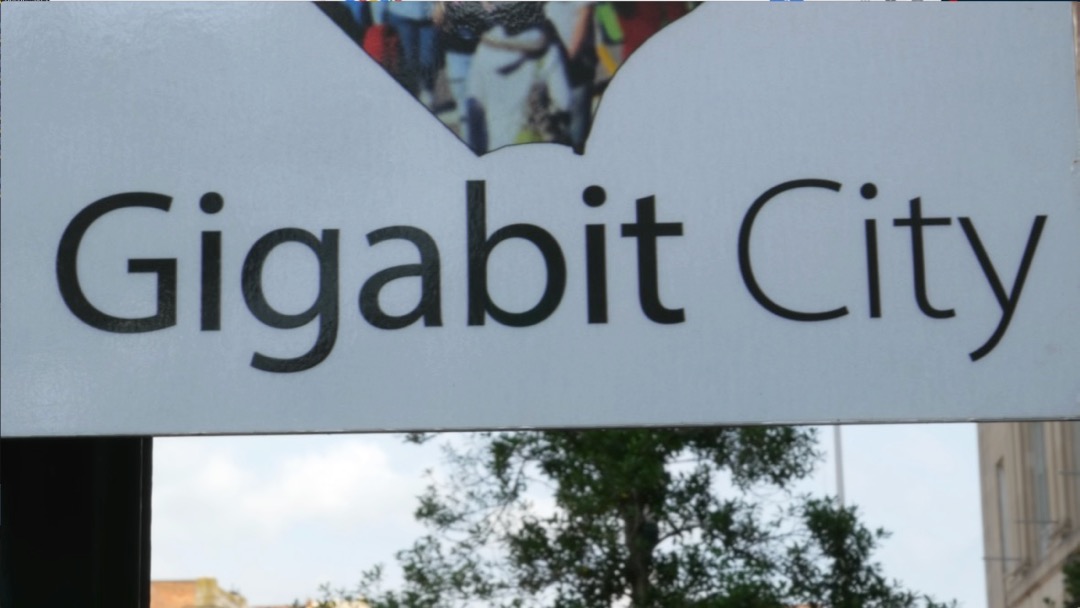 From the director of What Lies Upstream (AIFF2017), Do Not Pass Go focuses on a small community in rural North Carolina that faces the potential shutdown of their new gigabit broadband network. What ensues is an investigation into how this town managed to get fiber, why it’s likely to be taken away, and what to expect for the future of municipal broadband in America. 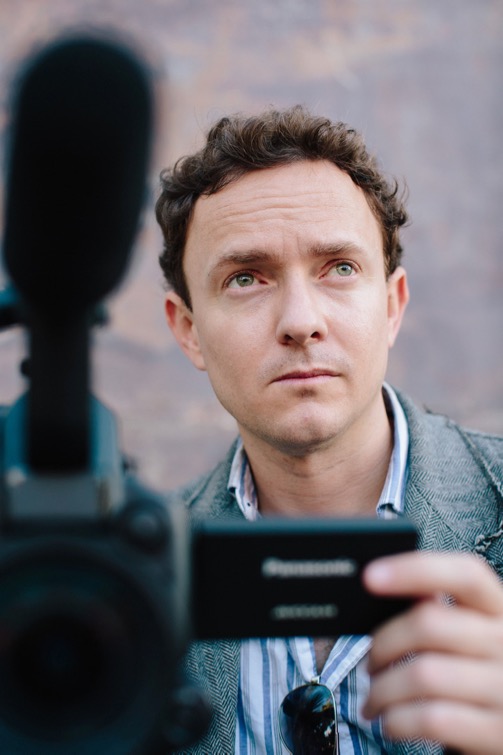 ​There’s a reason I no longer play Monopoly—it’s an anger-inducing lesson in capitalism gone wrong. I feel the same way about internet service providers (ISPs) across America; though it’s an imperfect metaphor, because unlike in Monopoly, ISPs don’t roll dice. I hope the ISP disinformation campaigns, political tricks, and abuses of power revealed in Do Not Pass Go will serve as ammo for communities looking to take back their small slice of the game board.
Ode to Joy

Ninety-three-year-old Naomi Friedman and her friends have found an unusual way to fill the long days of their retirement. Banding together to form the Kazoo Ensemble, they delight children in their community with their seriously-performed, silly-sounding music. Some go beyond the ten-cent kazoo and attempt elegance in humming, but most members join to give their fleeting days purpose. 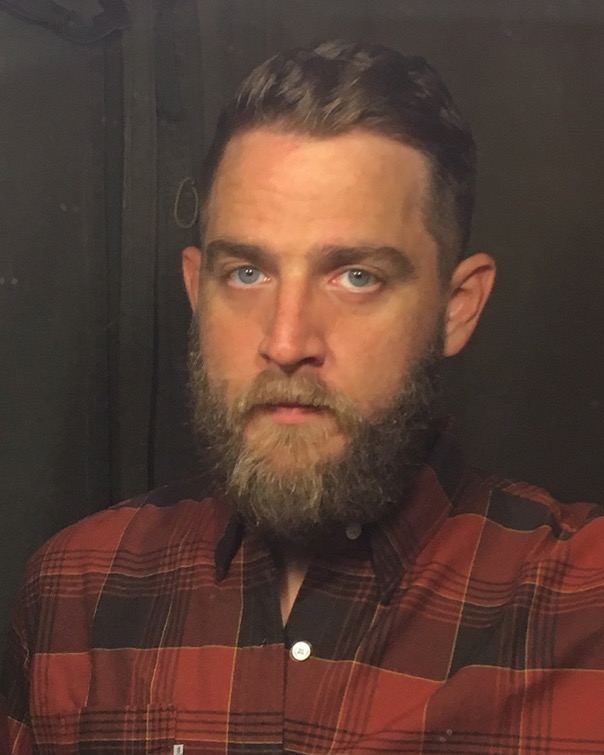 ​This film began when my grandma heard I was shooting a TV show in Texas and called to ask if I would film her kazoo band so they could try to get on The Ellen Degeneres Show. My first response was, “Grandma, you’re in a kazoo band?!” And my second, “Of course!” the film grew from there.
Water Town 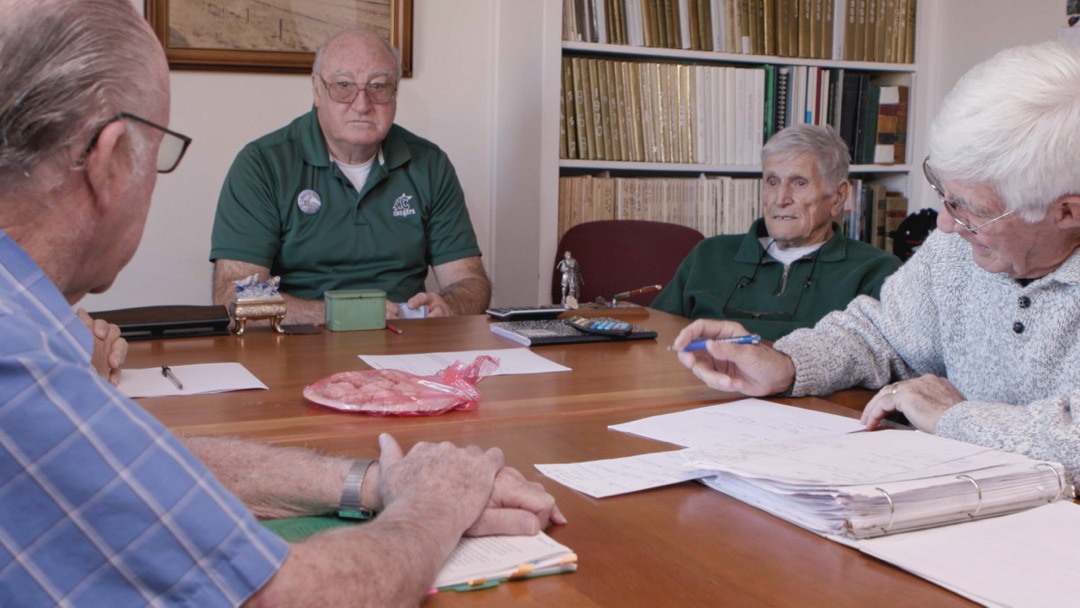 Short Docs 2: About Community
Documentary Short
23 minutes
2017
Director(s): Maya Craig
USA
Synopsis
For 100 years, the City of Weed, California, has piped pristine water from a spring on Mount Shasta directly to its homes. Unfortunately, the spring is located on land owned by a timber company that sells water to Crystal Geyser for export to Japan, but says it will no longer provide water to the town. This battle between the town and water company challenges us to consider whether water is a right or a commodity. 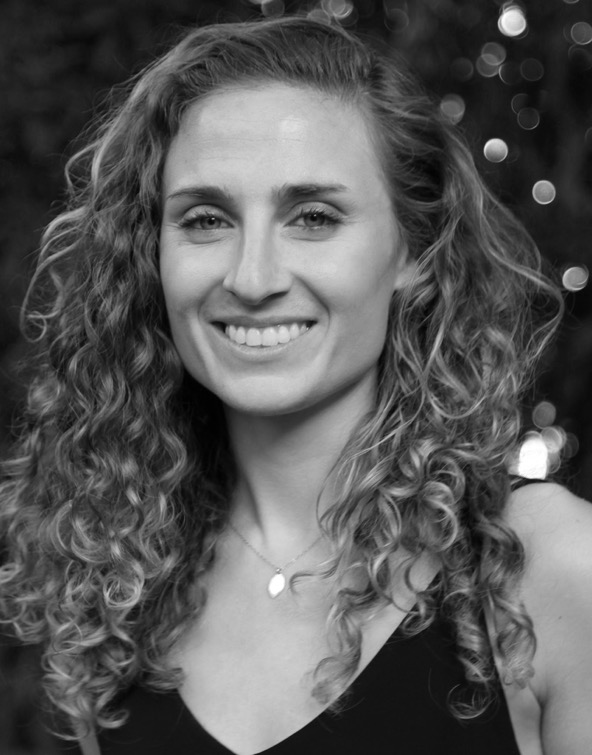 ​Water politics in the West is high drama and the story of the City of Weed encapsulates all the central themes: wealth and power, corruption and privatization. The absurdity of the situation coupled with quirky, unexpected activists allowed me to use humor to tell a very serious tale—and it’s hard to deny the charm of a David and Goliath story, especially when it turns out there’s hope for the little guy.
Let My People Vote 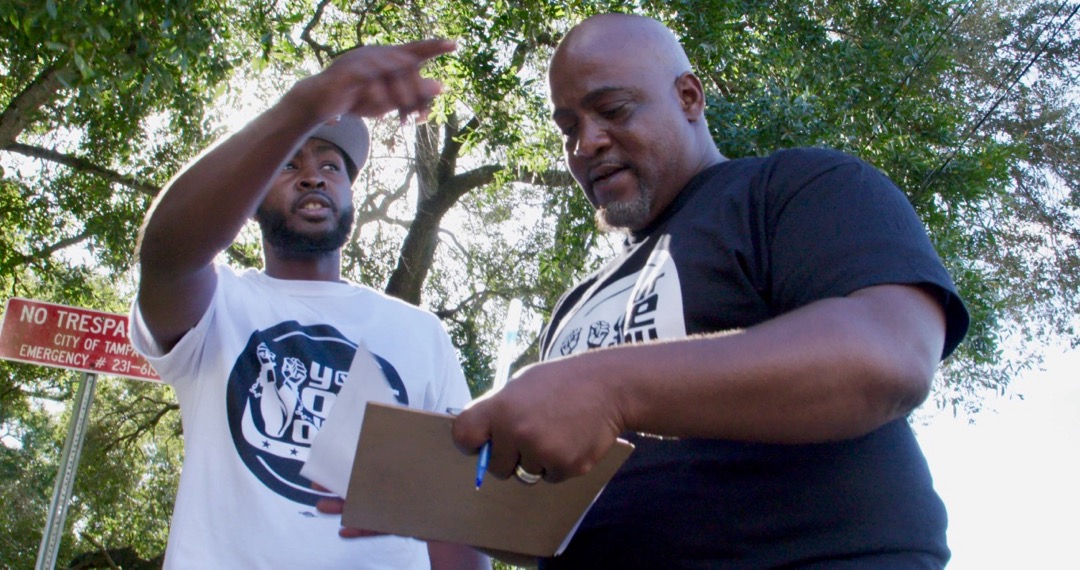 Filmed in Tampa during the 2016 presidential election, this vérité documentary short covers an emotional day-in-the-life of civil rights activist and former felon Desmond Meade. What begins as an upbeat day of faith in our democratic process, ends in a heartbreaking realization for Desmond. 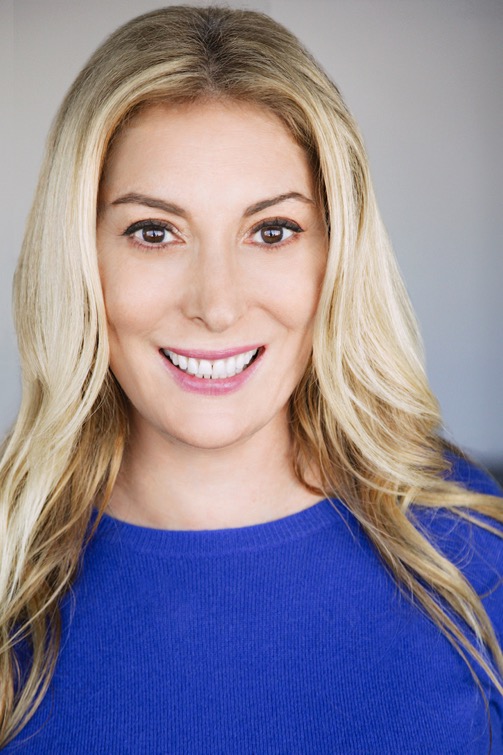 ​Voter disenfranchisement is real in America. It’s one of the painful legacies of hundreds of years of systemic racism. Unless the story is told, it’s not going away. Inspired by Dr. Martin Luther King, we set out to document the first presidential election since a 2013 Supreme Court ruling gutted the Voting Rights Act. This is what we found.
Arrested (Again) 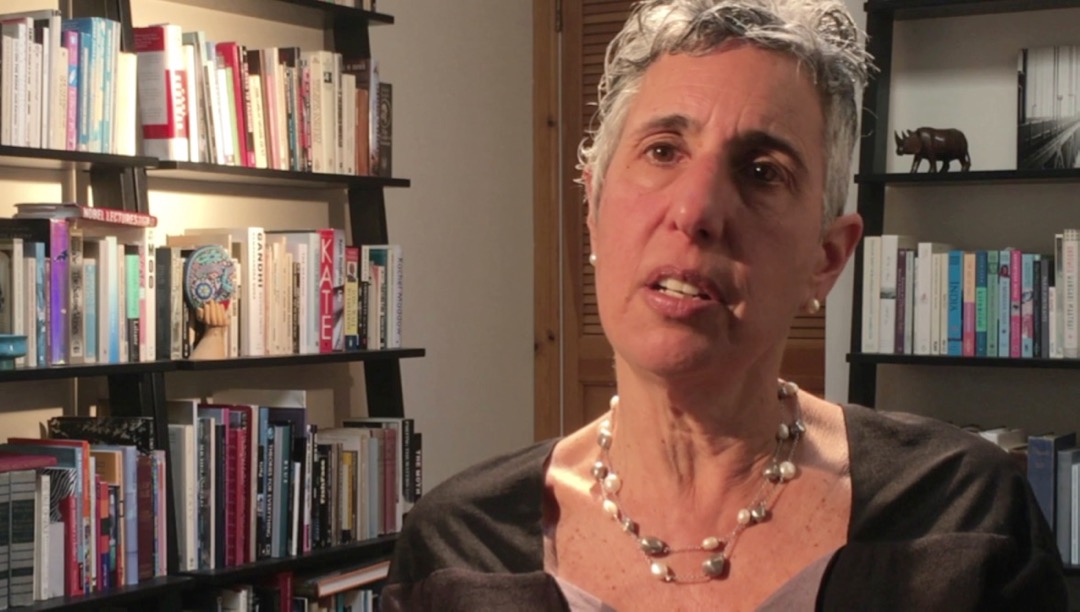 Activist Karen Topakian has been arrested dozens of times for using nonviolent civil disobedience to protest nuclear proliferation, human rights abuses, environmental issues, and war. What drives her to repeatedly put her body on the line? Told with humor and warmth, Karen’s story speaks to the need for Americans, now more than ever, to exercise this important First Amendment right. 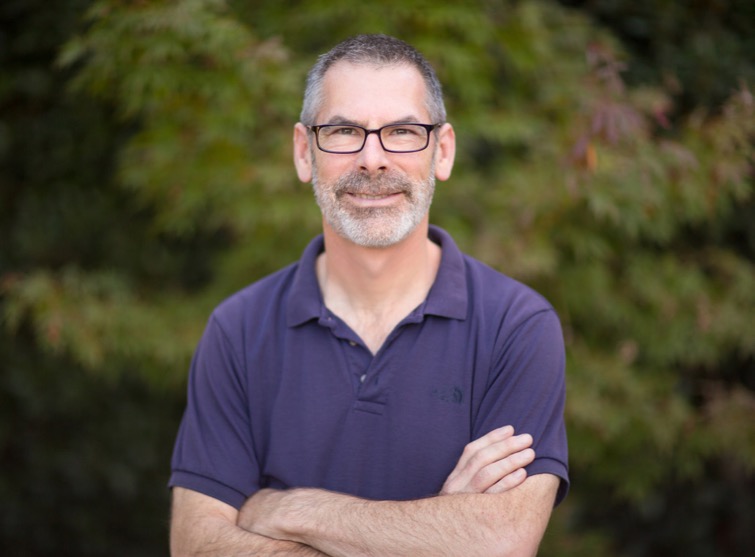 ​American politics are overwhelmingly glum right now. Arrested (Again) shines a light on someone who fights through that darkness, and has for 35 years, to make a difference in the world. This film amplifies the theme that one person can make a difference, and that dissent—even against one’s government—is not only patriotic, it’s protected by one of the country’s founding documents.
THANKS TO OUR SPONSORS