Citizen Blue: The Life and Work of a Great Filmmaker 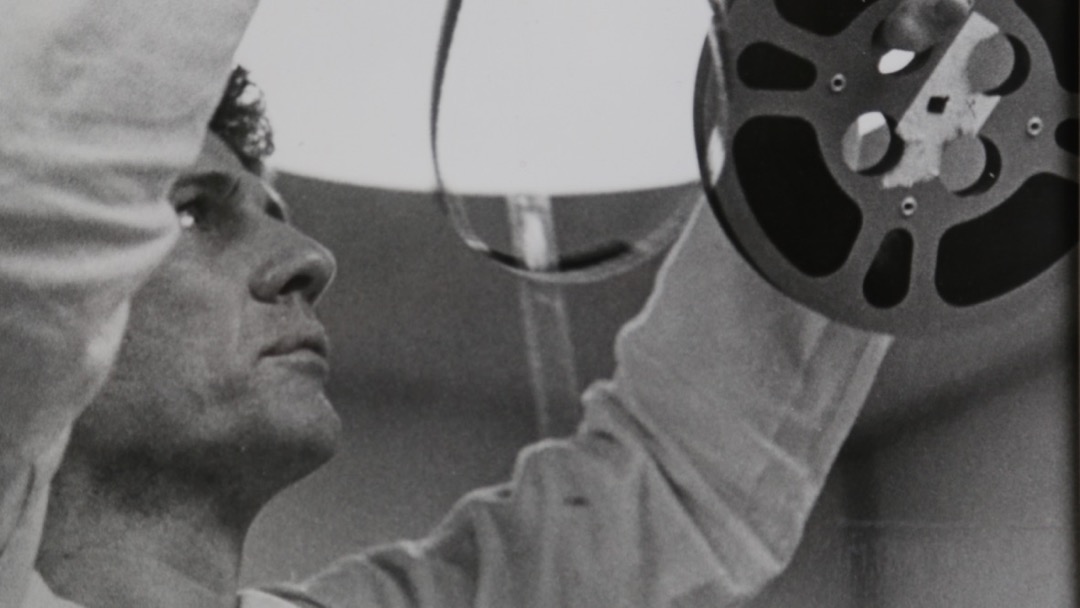 Born in 1930 and raised in Portland, Oregon, James Blue was a visionary filmmaker, scholar, and global citizen in an era of cinema revolutions. This documentary by University of Oregon professor Dan Miller, introduces us to one of the most important voices in social activist filmmaking, an early driving force in media arts education, and a catalyst in the formation of regional film arts organizations. His films are beautiful and moving classics, portraying a common humanity. As a young man, he traveled from Oregon to Paris to study cinema. There he directed the Cannes Prize-winning film, Olive Trees of Justice. Returning to the U.S., he directed the civil rights masterpiece, The March (screening in this program), and the Academy Award-nominated documentary, A Few Notes on Our Food Problem. Featuring interviews with George Stevens, Jr., Joan Churchill, and AIFF Artistic and Executive Director, Richard Herskowitz. 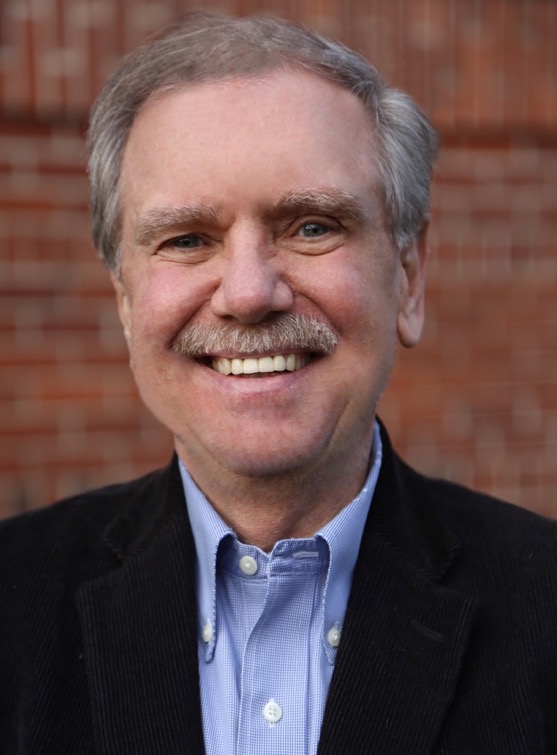 When I first saw James Blue’s 1963 film The March, I was overwhelmed by emotion and admiration. The film truly deserved its place on the United States National Film Registry of “culturally, historically, or aesthetically significant films.” To me it was all of these as well as an American masterpiece. Imagine then how I felt when I not only discovered the depth and breadth of this extraordinary cinema scholar, teacher, film director, and world citizen, but was also privileged to direct the film and tell the story of citizen James Blue.
The March 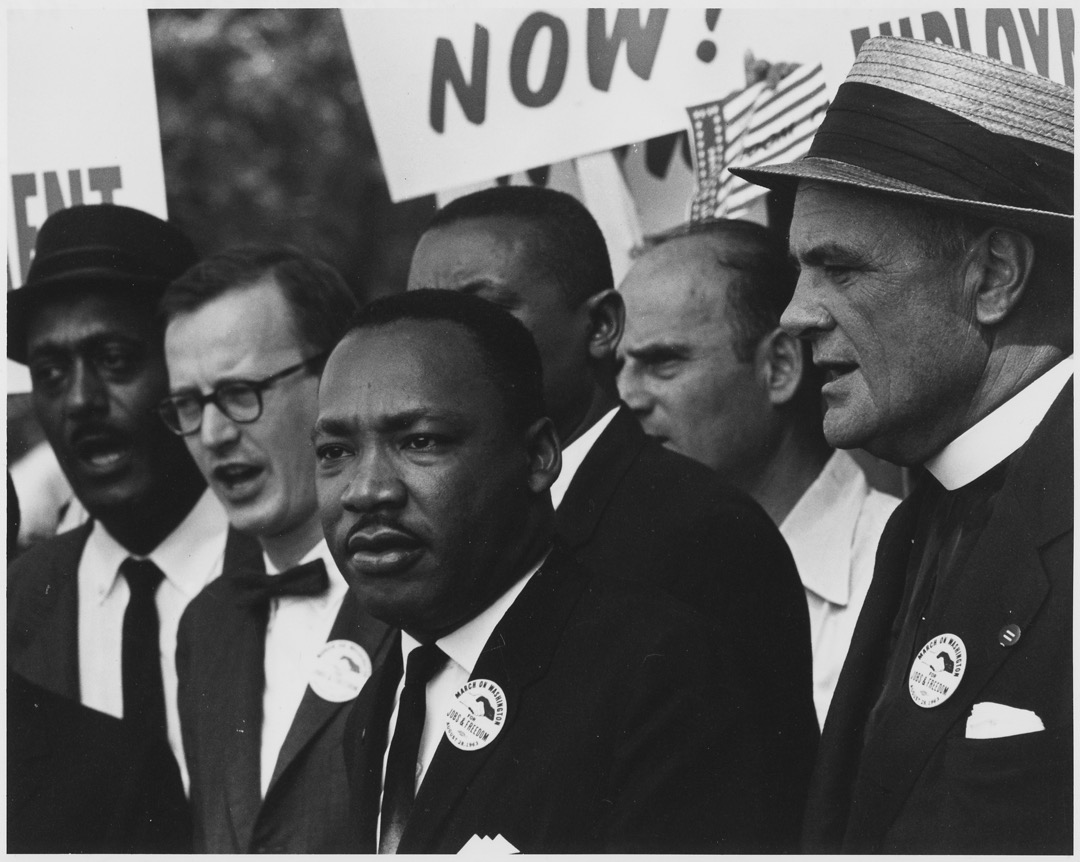 The film takes you behind the planning and mounting of the historic March on Washington for Jobs and Freedom with scenes that reflect the idealistic passion of both black and white organizers and marchers. The footage culminates with scenes at the Lincoln Memorial and Martin Luther King, Jr.’s powerful and lasting “I Have a Dream” speech. The March was not seen by the American public at the time. To ensure that the U.S. government would not use propaganda on its own people, the 1948 Smith-Mundt Act mandated that no USIA film could be shown within the U.S. without a special act from Congress. It wasn’t until 1990 that such films were authorized to be screened domestically.
THANKS TO OUR SPONSORS