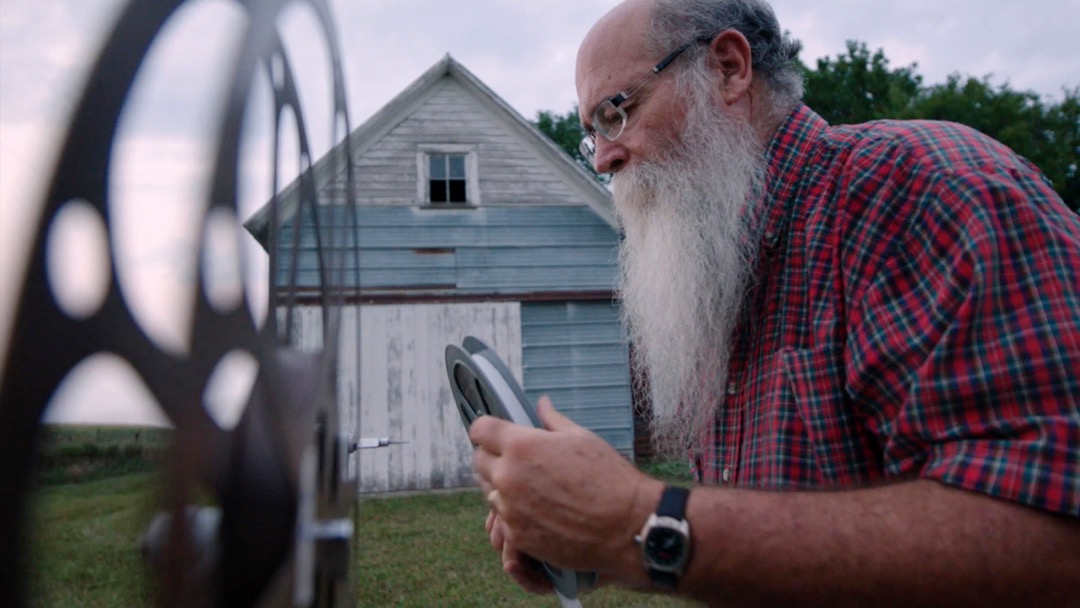 In a farmhouse basement in the Iowa countryside, Michael Zahs makes a remarkable discovery: the show reels of the man who introduced moving pictures to the American Midwest. Among the treasures: rare footage of President Teddy Roosevelt, the first moving images from Burma, and a lost relic from special effects inventor Georges Méliés. These films didn’t end up in the heartland by accident. The old nitrate reels are just some of the artifacts that belonged to William Franklin Brinton, America’s greatest barnstorming movie-man. As Michael uncovers this hidden trove, he undertakes a journey to restore Brinton’s legacy and save his irreplaceable cinematic treasures from turning to dust. 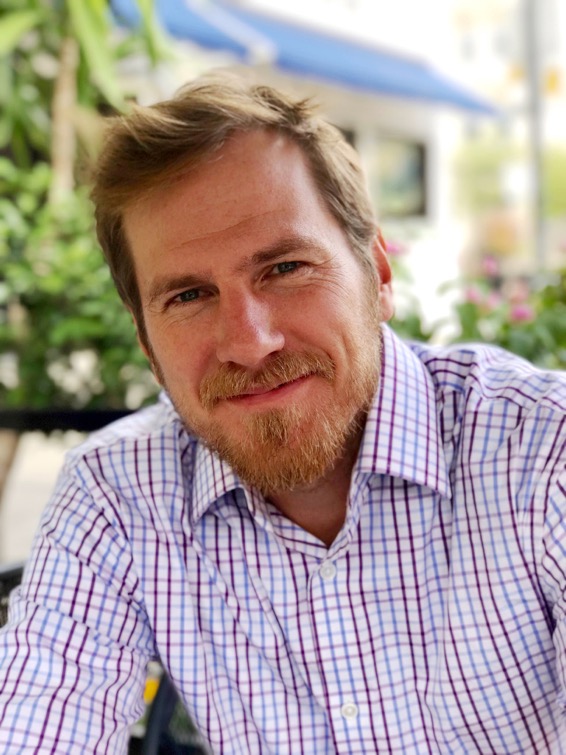 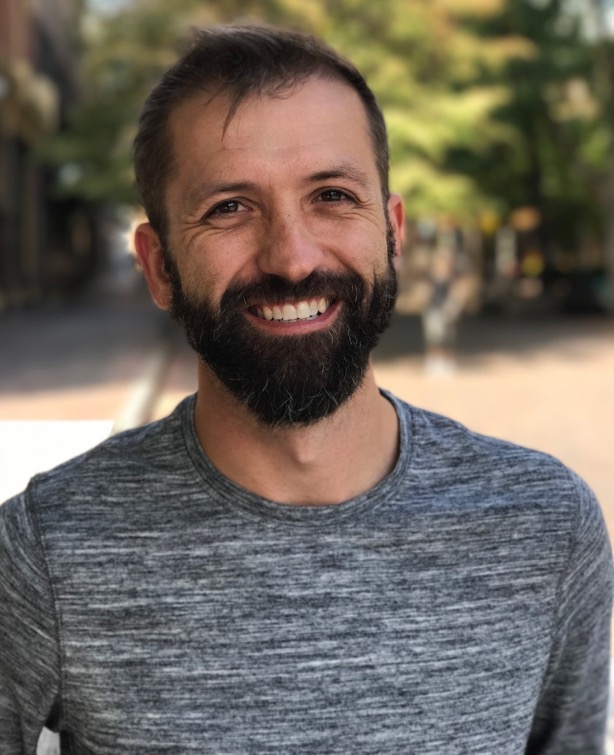 This is a film about film, yes. But it’s also a story about people. So what is true about the citizens of the rural Midwest? They are humble, earnest, steeped in community. Mike Zahs is their model citizen. With wit, charm, and unassuming generosity he commands the screen, but not with the bluster and braggadocio we’ve come to expect from YouTube celebrities and Donald Trump. So too is Saving Brinton proudly different—a patient portrait of a man, a community, and a history seldom celebrated on the big screen. Without the Mikes of the world it might all be lost. As Midwestern filmmakers, we’re excited to show what’s buried beneath that blanket of corn seen from a passing plane.
THANKS TO OUR SPONSORS