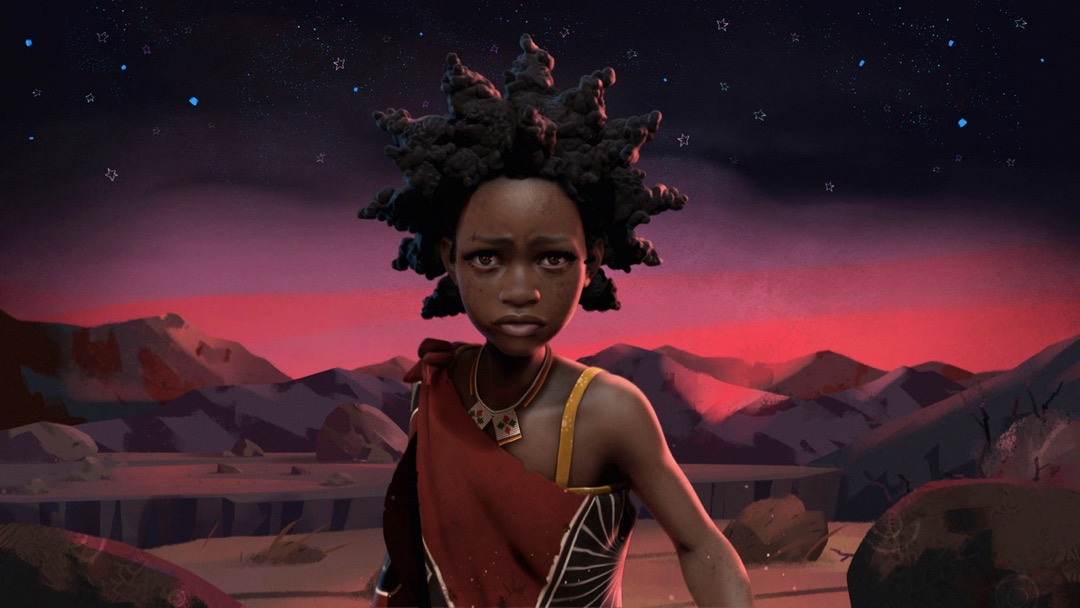 Liyana
Documentary Feature
77 minutes
2017
Director(s): Aaron Kopp, Amanda Kopp
Qatar, Swaziland, USA
Synopsis
An uplifting and inspiring blend of documentary and animation, Liyana is a film born in the imaginations of five orphaned children in Swaziland. The HIV/AIDS crisis has ravaged the population there, leaving many children vulnerable and without parents. The children are introduced to acclaimed South African storyteller Gcina Mhlophe and with her create the fairytale, Liyana, about a Swazi girl who embarks on a dangerous quest to save her young twin brothers. The fairytale—and the film—is brought to life through vivid animation, charming narration and interviews with the children, and moving scenes of their daily life that reverberate throughout Liyana’s fictional adventure. Subtitles 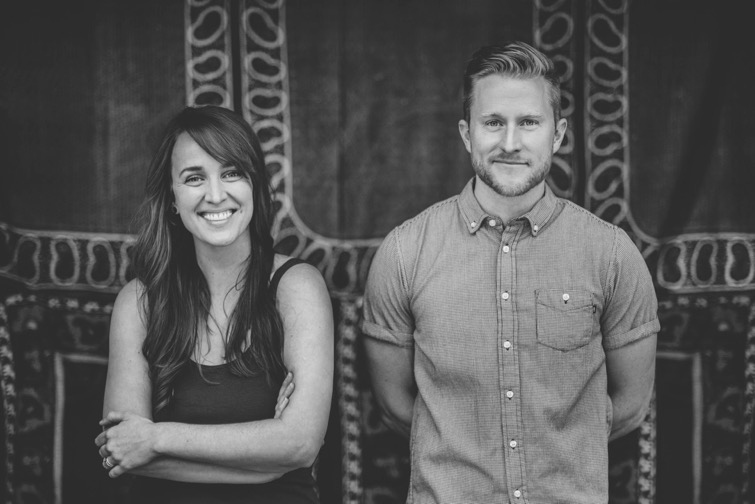