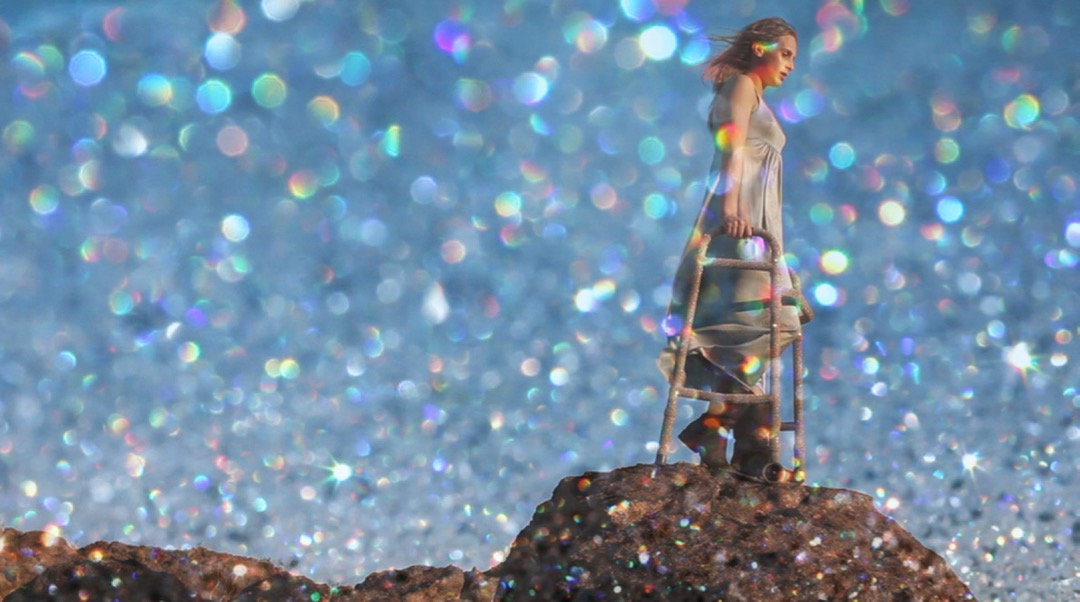 Zackary Drucker: Trans Film Television
Narrative Short
68 minutes
2017
Director(s): Zackary Drucker
USA
Synopsis
At Least You Know You Exist | 2011 | 16 min
Known as Jack to those close to him, Flawless Sabrina has lived in the same apartment at 5 East 73rd Street for more than 45 years—a crowded, unwieldy place that fiercely pronounces his rejection of conformity. In this 16mm film, totemic mystical objects act as a collection of mysterious sculptures in different states of mutation and rich layers of feverish history interface with a new vision of transgender performativity.

Transparent "Best New Girl" (Season 1, Episode 8) | 2014 | 30 min
In a flashback, Mort escapes with friend Mark (Bradley Whitford) to a cross-dressing retreat in the woods, and becomes captivated with a very accepting woman named Connie (Michaela Watkins). Left alone after cancelling her Bat Mitzvah, 13-year-old Ali finds trouble with an older man at the beach.
Zackary Drucker is the recipient of the 2018 AIFF Pride Award, supported by the LGBTQ Juvenile Justice Fund of the Equity Foundation 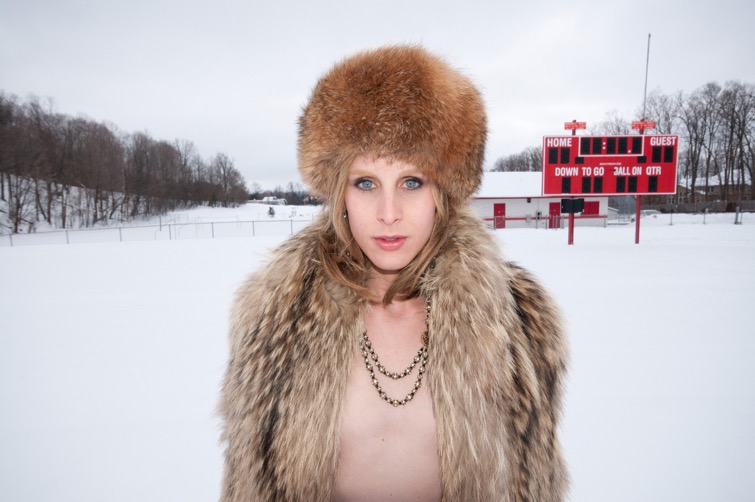 AIFF2018 Pride Award honoree Zackary Drucker presents a selection of her media art and television productions. Drucker’s work crosses over genders as well as divisions between the art world and mainstream television. Drucker’s photographic and video artworks, as well as her productions for television (most notably, the TV series Transparent) are often inspired by pioneering drag queens such as Holly Woodlawn and Flawless Sabrina. Drucker is dedicating today's program to her inspiration, Flawless Sabrina, narrator and star of The Queen, who recently passed away.
THANKS TO OUR SPONSORS