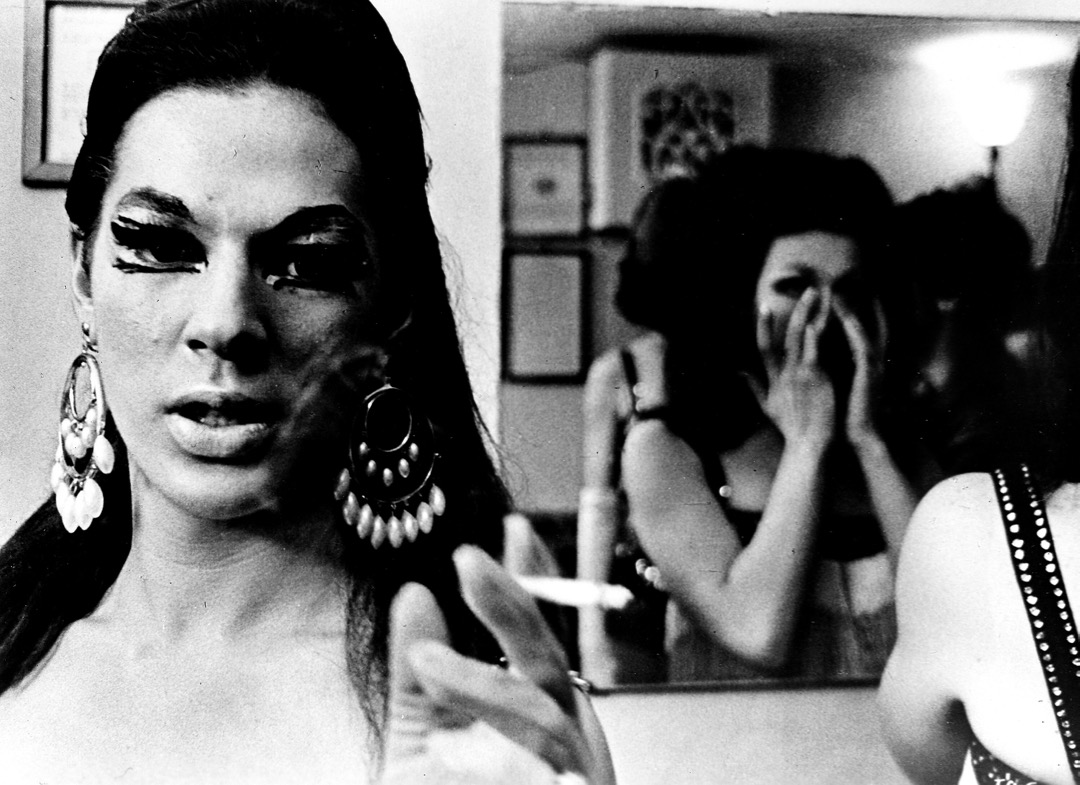 The Queen with Zackary Drucker
Documentary Feature
68 minutes
1968
Director(s): Frank Simon
USA
Synopsis
Jack is 24. Sometimes he’s a drag queen named Flawless Sabrina. In 1967, as Sabrina, he’s the mistress of ceremonies at a national drag queen contest in New York City. The camera goes behind the scenes, recording the rehearsals leading up to the contest, the conversations in the dressing room (about draft boards, sexual identity, and sex-change operations), and the jealousies that emerge before and after the competition. Jack introduces us to Richard, a young man who becomes Jack’s protégé. As Miss Harlow, Richard enters the contest. One of his principal competitors is Miss Crystal Labeija, founder of Manhattan’s House of Labeija. Who will win the crown? 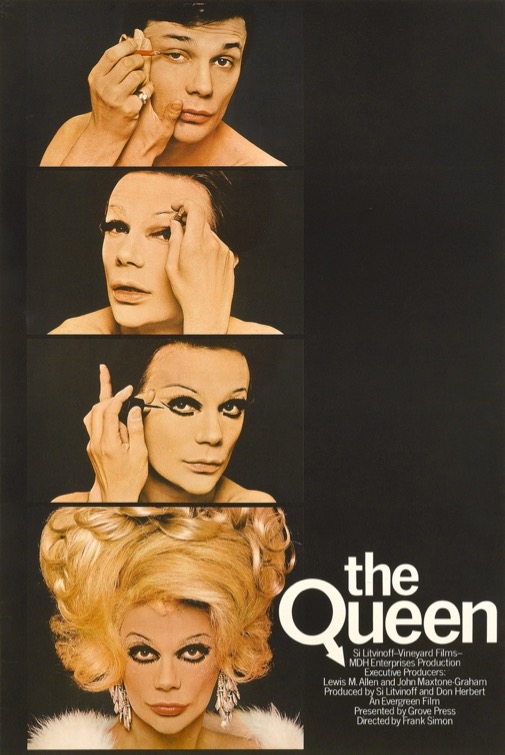 One day, I received a phone call from the artist Sven Lukin and the cinematographer Frank Simon, asking to see me ASAP. We met and they described to me what was to be the 1967 Drag Queen Miss America contest at Town Hall in New York City and asked if I would be interested in producing a film documentary of the event. They showed me the formal printed announcement of the event. The event was sponsored by George Raft , Huntington Hartford (the Woolworth heir), and Edie Sedgwick. If that wasn’t enough, it stated “For the benefit of the Muscular Dystrophy Association of America; Mrs. Lyndon B. Johnson, Honorary Chairman.” It was described to me as “Ziegfeld’s psychedelic rewrite of Helzapoppin...a satirical happening.” Obviously, I was hooked.
THANKS TO OUR SPONSORS