RUSH
A Tuba To Cuba 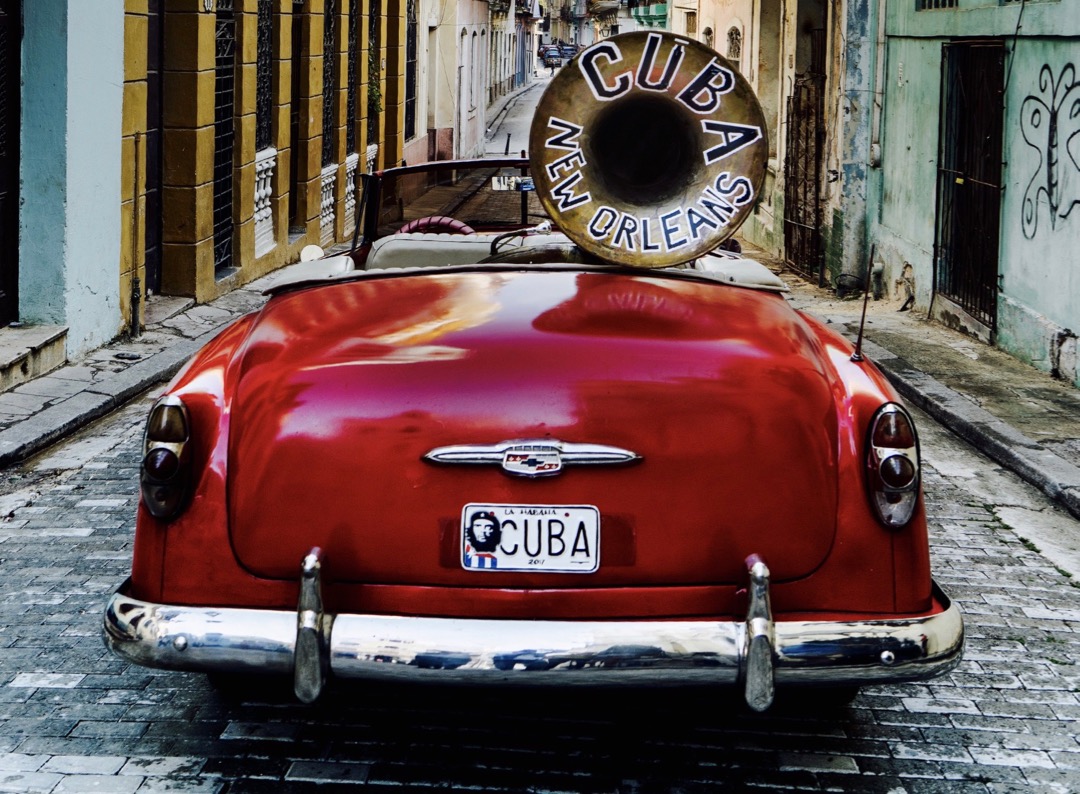 A Tuba to Cuba
Documentary Feature
83 minutes
2018
Director(s): T.G Herrington and Danny Clinch
USA, Cuba
Synopsis
Take a journey to Cuba with the Preservation Hall Jazz Band and their tuba-playing leader, Ben, the son of the band’s founder Allan Jaffe. Traversing post-embargo Cuba in search of the indigenous music that gave birth to New Orleans jazz, the band encounters some of Cuba’s most iconic musicians, leading to spontaneous and soulful collaborations. As the journey draws to an end, everyone takes to the streets of Havana in a raucous musical romp. A Tuba to Cuba uncovers the shared histories of Cuba and New Orleans and celebrates the fulfillment by his son of a father’s dream: to share music’s ability to connect us as one people, born to combat despair, oppression, and poverty with ingenuity, humor, and sound. 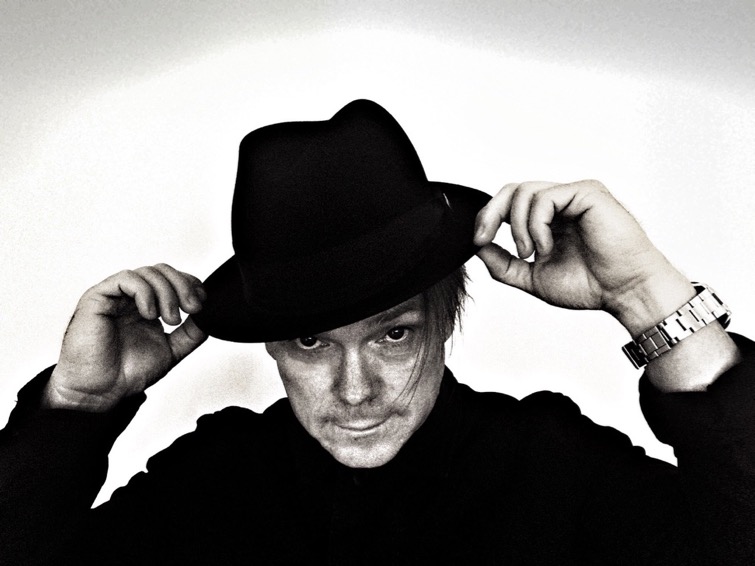 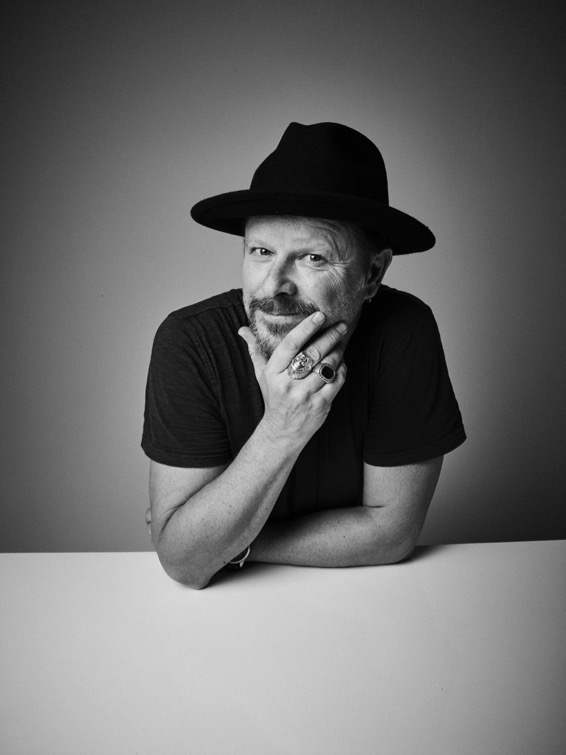 A Tuba to Cuba began as a musical journey in search of the roots of jazz, but soon its narrative began to reveal a deeper truth to us. A connection transcending barriers of language, politics, color, and creed. As filmmakers, this was an uplifting and joyful journey. We felt the need to leave politics, controversies, and differences at the door. Instead, we chose to embrace all that was beautiful and whole about humanity. We feel this film captures the triumph of the human spirit, expressed through the universal language of music. The film is not only a love letter to Cuba and New Orleans, but more importantly, to that "spirit"—that music—that lies deep inside all of us.
THANKS TO OUR SPONSORS