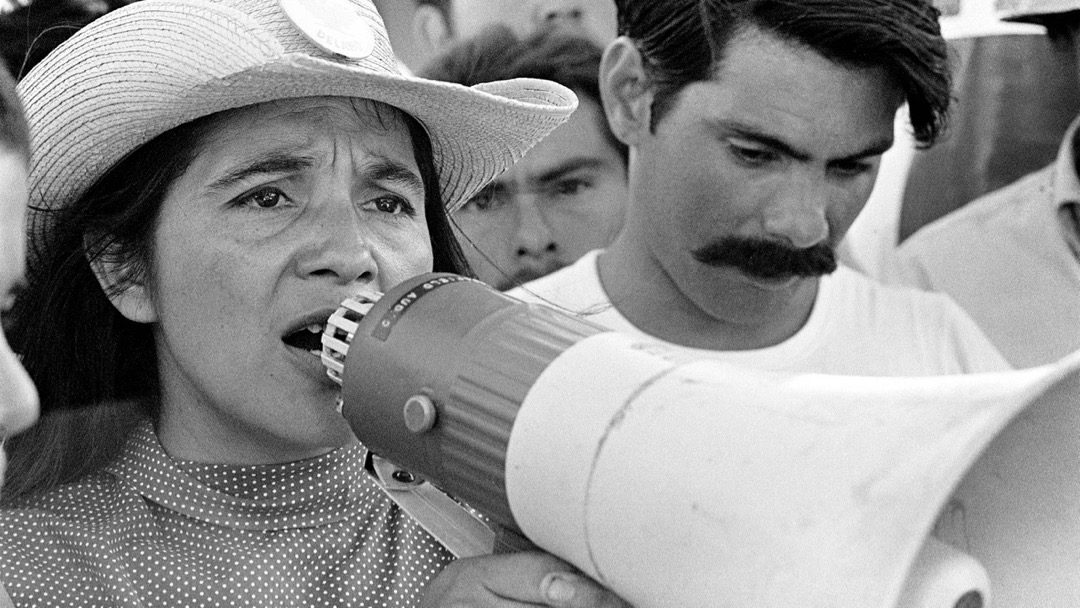 Everyone knows that Cesar Chavez formed the first U.S. farm workers’ union, but have you ever heard of the union’s co-founder, Dolores Huerta? One of the 20th Century’s most defiant feminists, she fought tirelessly alongside Chavez for racial and labor justice. Like so many powerful women of her era, Dolores and her advocacy have been sidelined and diminished. False accusations (mostly about her personal life) pushed Dolores out of the very union she helped create. Using beautifully woven archival footage and interviews from contemporaries and from Dolores herself, this provocative and energizing documentary sets the record straight on one of the most effective and undervalued civil and labor rights leaders in American history. Subtitles
Special AIFF Medford Encore Screening @ Kids Unlimited
821 North Riverside Avenue  | Thursday, May 3, 6:30pm
The smash opening night film of AIFF2017 returns with the film’s subject, legendary activist Dolores Huerta and Director Peter Bratt. 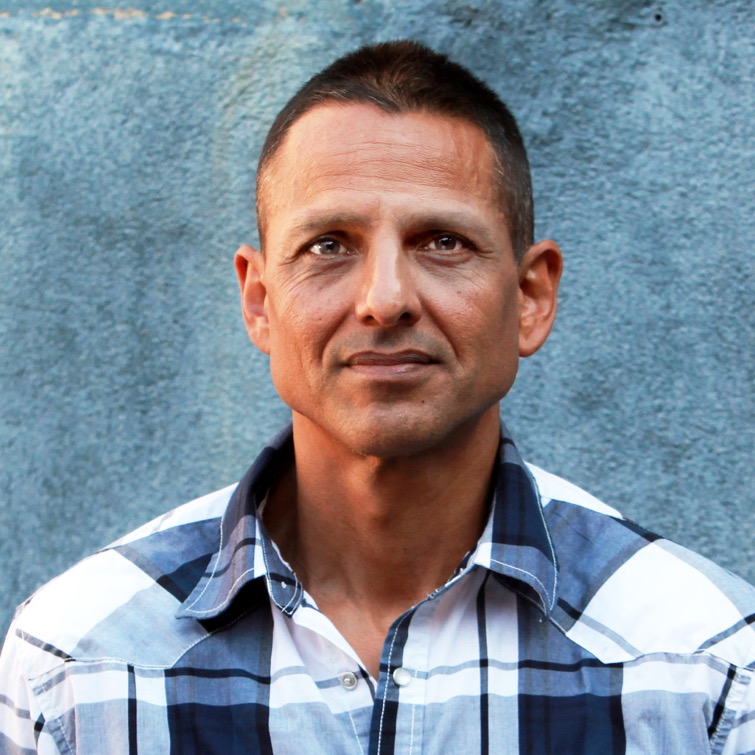 After interviewing farm workers, scholars, politicians, feminists, labor historians, and 10 of her 11 biological children, one thing became crystal clear: Dolores Huerta’s erasure from the historical record was deliberate. And if Dolores had been excised then only she could tell her story. Her voice. Her life. Her words. As we worked on the film, Dolores’ voice revealed a woman both heroic and awed. My hope is that people might now see Dolores’ story as part of their own, one that perhaps allows them to more fully, more honestly understand the last 50 years in America’s history and how it connects to and informs where we find ourselves
THANKS TO OUR SPONSORS