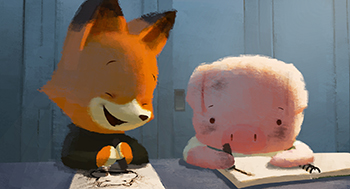 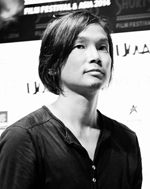 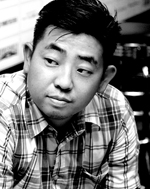 Toward the end of production on Monsters University, we decided to take time off from being art directors at Pixar to make a short film. Our goal creatively was to tell an emotional story about a character that changes the way he sees the world, rather than the world around him changing. We were naively thinking we could finish the whole thing in three months. We thought we knew how animated film- making worked, but felt like every day we were putting out a fire. We really grew as filmmakers and as artists, and now we don’t want to stop. 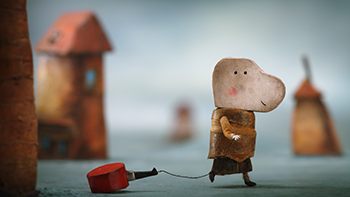 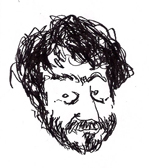 Director’s Statement: Eric Montchaud
One day my son found the illustrated book by Isabelle Carrier in the back of the library and he asked me to read it. I immediately knew that I wanted to make a film. I knew this character — I saw him move, and all I wanted to do was share Isabelle’s story. So I contacted her, and to my great joy, she was at once delighted and disturbed to see Anatole freed from the pages of her book.
Birthday 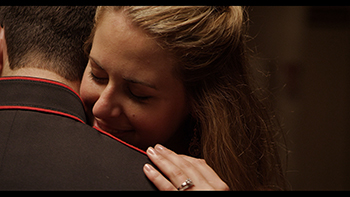 Shorts
12 minutes
2014
Director(s): Chris King
USA
watermarkfilms.net
Thu 9:40 PM Varsity 3
Fri 6:40 PM Varsity 3 RUSH
Sun 10:10 AM Varsity 3
Mon 3:20 PM Varsity 2 RUSH
Synopsis
When a young military wife receives news that her husband, whom she loves deeply, has been severely wounded in combat, she must come to terms with her grief and the difficult life in store for them. She soon realizes it will be an amazing journey no matter what.

Director’s Statement: Chris King
Birthday is not pro-war or anti-war. It is a simple story of love, strength and courage seen through enormous adversity. It is a passion project that took two years to finance and film. I am a veteran myself, and my wife Heather and I appreciate greatly the sacrifices our wounded veterans and their spouses make. This is our ode to two souls forging ahead during enormously difficult times, like so many of our veterans and their families have had to do and are still doing.
COWS (Moosic Video) 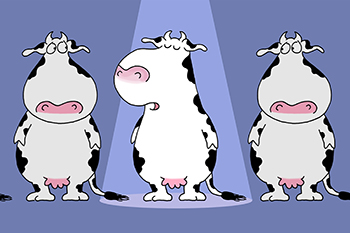 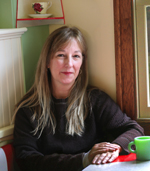 Director’s Statement: Sandra Boynton
COWS is my very first solo animation. I went about this using a probably peculiar animation technique: I drew the art outlines by hand, then created WAY too many colored stills, then imported them all into Final Cut for editing. It’s cel animation of a sort. I had a great time puzzling out the basics of how animation works, and I hope the somewhat primitive animation style of COWS is part of its peculiar charm.
Dragons on Wheels 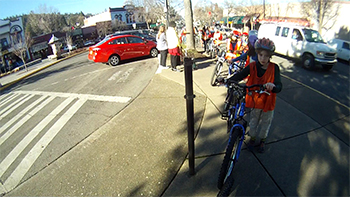 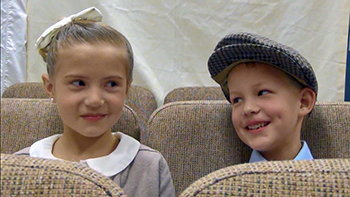 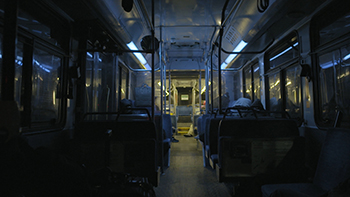 Director’s Statement: Elizabeth Lo
I filmed Hotel 22 in Palo Alto while pursuing a Master of Fine Arts at Stanford University’s documentary film program. As the Line 22 bus hurtles through one of the richest parts of the world, it carries all the lives that have been displaced and disregarded by Silicon Valley. Its story is a mirror to the discord — and disparity — of the world we live in.
Little Houses 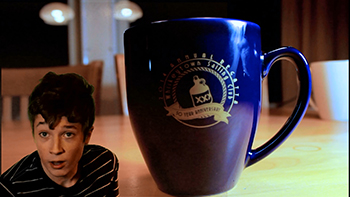 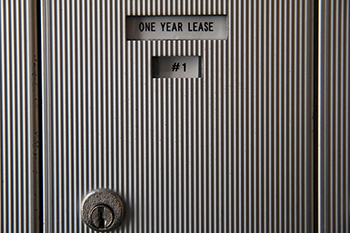 Director’s Statement: Brian Bolster
As a documentary filmmaker, I can confidently state that this project was never one I could have imagined tackling, let alone living through! Voicemail messages accumulated — saved either to replay for family and friends at a dinner party or out of sheer laziness — but it wasn’t until the end of a year approached that Thomas and I stepped back and took inventory of the incredible stock of unsolicited “content” we had been provided. Only then did I begin to conceptualize the story, and ultimately realized that there was no better narrator of it than the straight-out-of- central-casting star herself, Rita.
Pik-Pik-Pik 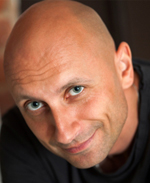 Director’s Statement: Dmitry Vysotskiy
Thinking over the film, I found inspiration in an ordi- nary common piece of nature. An ant was climbing a branch, appearing and disappearing during his circular movement. I just imagined the rhythmical sound for this. And this idea laid the foundation for the whole film — a story based on different rhythmical noises performed by the bird, ants, and a lumberjack.
SKUNK 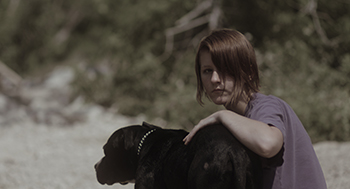 Shorts
16 minutes
2014
Director(s): Annie Silverstein
USA
skunkthefilm.com
Thu 9:40 PM Varsity 3
Fri 6:40 PM Varsity 3 RUSH
Sun 10:10 AM Varsity 3
Mon 3:20 PM Varsity 2 RUSH
Synopsis
Living with her single mother in an isolated subdivision in rural Texas, 14-year-old Leila’s deepest connection is with her pack of rescued dogs. When her beloved pit bull is stolen by an aspiring dog fighter, Leila is forced to stand up for herself at the cost of her own innocence. [language, mature]

Director’s Statement: Annie Silverstein
SKUNK is part of a series of films I’ve done exploring youth culture and coming of age. Before moving to Austin, I spent a decade working with kids on different Indian reservations in Washington State, using films to tell stories about their lives. The world of SKUNK is based loosely on the experiences of kids I worked with during this time.
Sticky Note Revolution 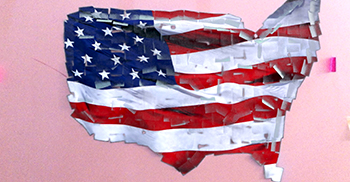 Director’s Statement: Reinaldo Marcus Green
Growing up African American in NYC, I have personally been subjected to the NYPD’s controversial “Stop and Frisk” policies. The issue of humanity comes into question when an individual is stopped merely on the basis of his or her skin tone. I was drawn to make a film that goes beyond the issue of right or wrong. I wanted to explore both sides of “Stop and Frisk” — victim and perpetrator. Although set against the backdrop of Brooklyn’s Red Hook projects, this is a universal story that directly addresses issues of social injustice. In the end, I want the message Stop to help put an end to unconstitutional racial profiling.
Zebra 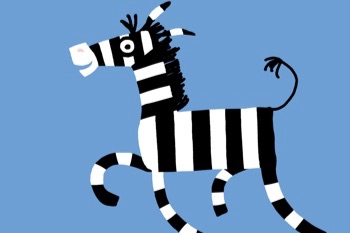 Director: Julia Ocker
THANKS TO OUR SPONSORS