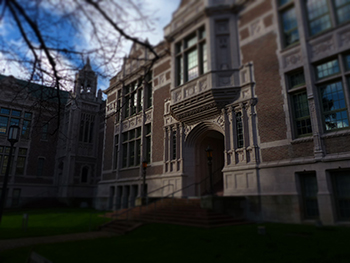 Documentary
102 minutes
2014
Director(s): Kirby Dick
USA
thehuntinggroundfilm.com
Sat 12:00 PM Armory RUSH
Synopsis
From the Academy Award-nominated filmmakers of The Invisible War (AIFF12) comes a startling exposé of sexual assault on US campuses. From elite Ivy League universities, to state schools and small colleges, a shameful system of institutional cover-ups, rationalizations, victim-blaming and denial is revealed. Weaving together vérité footage and first-person accounts, the film follows a courageous group of women as they pursue justice and their education in the face of harsh retaliation and harassment. [mature] 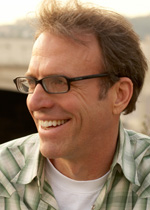 Director’s Statement: Kirby Dick
We saw this as a subject around which a very powerful and dramatic film could be built, but also that could have a great impact on society. We realize that a documentary can open discussion up in a different way than any other kind of medium. There was very little discussion about these issues when we started the film. We knew it would be a very dramatic story to follow these two young women (Annie and Dre) who were assaulted and were really devastated by it, and then they turned that experience into something positive, and found a novel way for students to take on their institution to promote change.