Maya Angelou: And Still I Rise 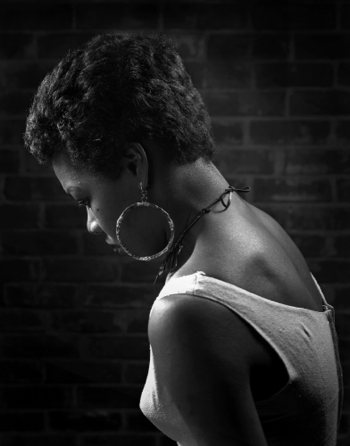 Documentary
114 minutes
2016
Director(s): Bob Hercules, Rita Coburn Whack
USA
mayaangeloufilm.com
Mon 9:40 PM Varsity 3 RUSH
Synopsis
Maya Angelou is and will always be a global symbol of peace, humility, and freedom, but the full story of her iconic life as a writer, poet, performer, and activist is largely unknown. Maya Angelou: And Still I Rise is the first documentary about one of our culture’s greatest voices. Rare footage and photos unveil an intimate and often surprising view of her public and personal life underscored by the power of her own words. From her singing days as Miss Calypso to her inaugural speech for President Bill Clinton, the film reflects on how the events of history, culture, and the arts shaped her life and how she, in turn, helped shape our worldview through her autobiographical literature and activism.

I had always been a fan of Maya Angelou, from
the time I first read her landmark book, I Know
Why the Caged Bird Sings. Somewhere around early 2011, I started to research the idea of making a film about her remarkable life. Shockingly, I discovered that no one had ever made this film. Shortly after that I was introduced by a mutual friend to Rita Coburn Whack, who was a director and 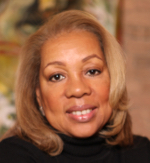 had worked with Dr. Angelou as her radio show producer on Oprah Radio. Rita and I joined forces and set out on an amazing journey. It was a great honor for both of us to be the team that would make the definitive documentary about Maya Angelou’s life.
Critical Reviews:

“Maya Angelou: And Still I Rise. The opportunity to spend time exploring the rich and complex life, as painful as it was joyous, of this exceptional writer was as nourishing as it sounds. " –Kenneth Turan, Los Angeles Times

“What Coburn Whack and Hercules do so well is capture Angelou’s power and elegance, which seems to have increased as she got older. No hagiography, it paints a portrait of a life lived to the full and dedicated to being true to oneself.” –The Guardian