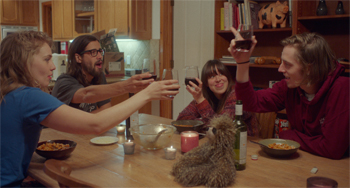 Four 20-something friends take a road trip up the coast of California to not find themselves. Aspiring actress Hannah arranges an audition at the San Francisco Ballet Company for her younger brother Connor, who has been dancing professionally in Europe. Born in Australia and still grieving the deaths of their parents, they want to be closer to each other geographically—or at least Hannah does. Hannah’s boyfriend Kane and her best friend Katherine join them on the road as they grapple with the serious and superficial interconnections that de ne their relationships—and their generation. 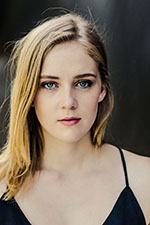 Hannah Barlow: I had spent two years waiting to be hired like every struggling actor in Los Angeles. When Kane and I took a road trip with my visiting family, a lot of uncomfortable truths surfaced for me as they do when you’re crammed into a minivan with your family. I wrote it down and three months later we were shooting. 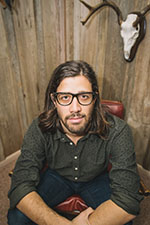 Kane Senes: I had made a movie a couple years back and was waiting on a new project to get going. I waited and waited, while Hannah and I fantasized about how fun it would be to just raise some money online, cast ourselves and make a movie with friends with no strings attached and where we didn’t have to wait on anybody.
THANKS TO OUR SPONSORS