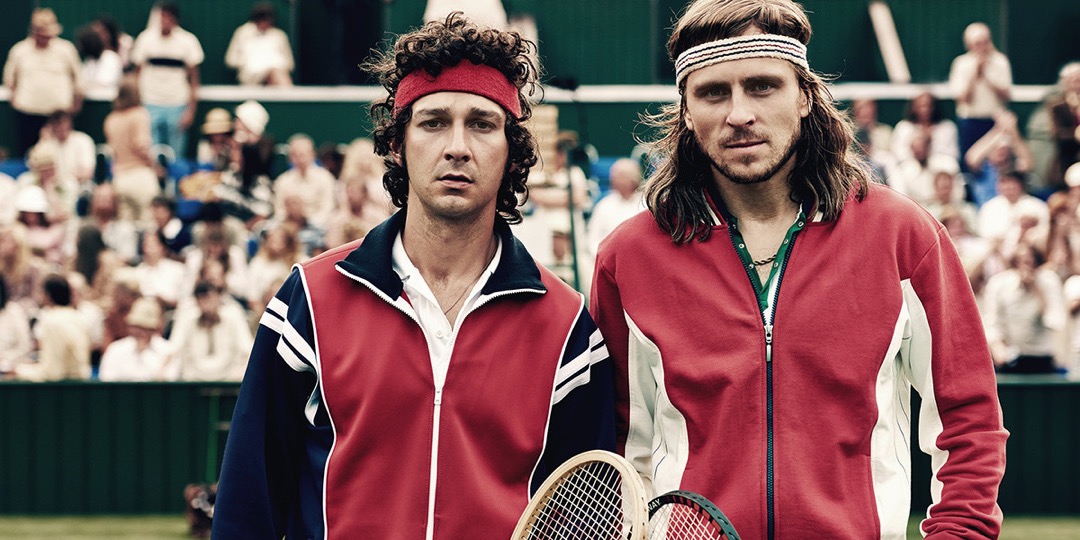 Not your ordinary biopic, Borg vs. McEnroe is an intimate, stirring portrait of two tennis icons and an account of their legendary Wimbledon final in 1980 when tennis players like John and Björn were “rock stars.” Björn Borg (Sverrir Gudnason) epitomized Swedish cool and grace on the court, but inside was a different story. His dominance at the famed British Grand Slam tournament was unprecedented. He was challenged by John McEnroe (Shia LaBeouf), a brash, immature kid from Long Island who fought with officials, the London press, and most of all himself. But his raw talent was never in doubt. Director Janus Metz blends flashbacks and tennis action to reveal the passionate rivalry and private demons of these two great tennis players. Subtitles 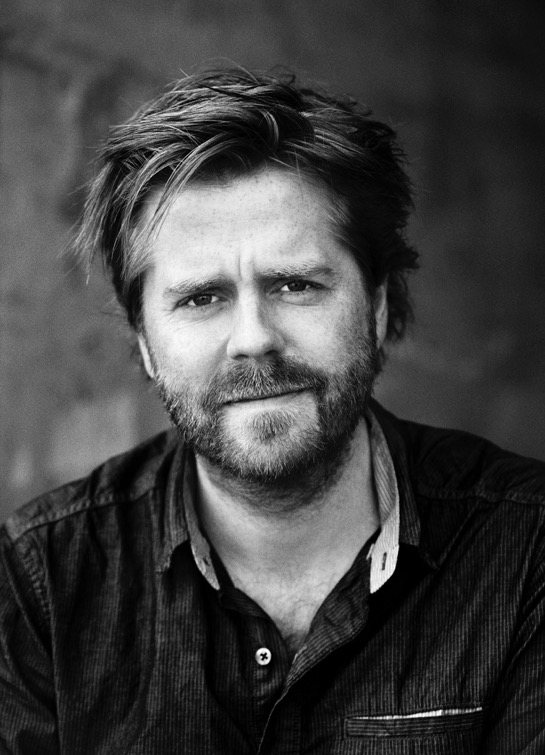 Borg vs. McEnroe is about two young men, each out to prove he’s number one—to feel important, to be somebody. To explore Björn and John’s inner turmoil, the film relies on hand-held cameras and Steadicams to convey a sense of immediacy and realism. A counterpoint to this are the sequences designed to create a rich atmosphere with almost symbolic images meant to suggest the historical significance of the events. The film looks at a clash of titans and this requires putting things in proportion. We put the audience in Björn and John’s shoes, but then we back out of this saturated and often claustrophobic environment to reclaim a broader perspective that underlines the importance of the match and the existential dimension of the whole story.
THANKS TO OUR SPONSORS