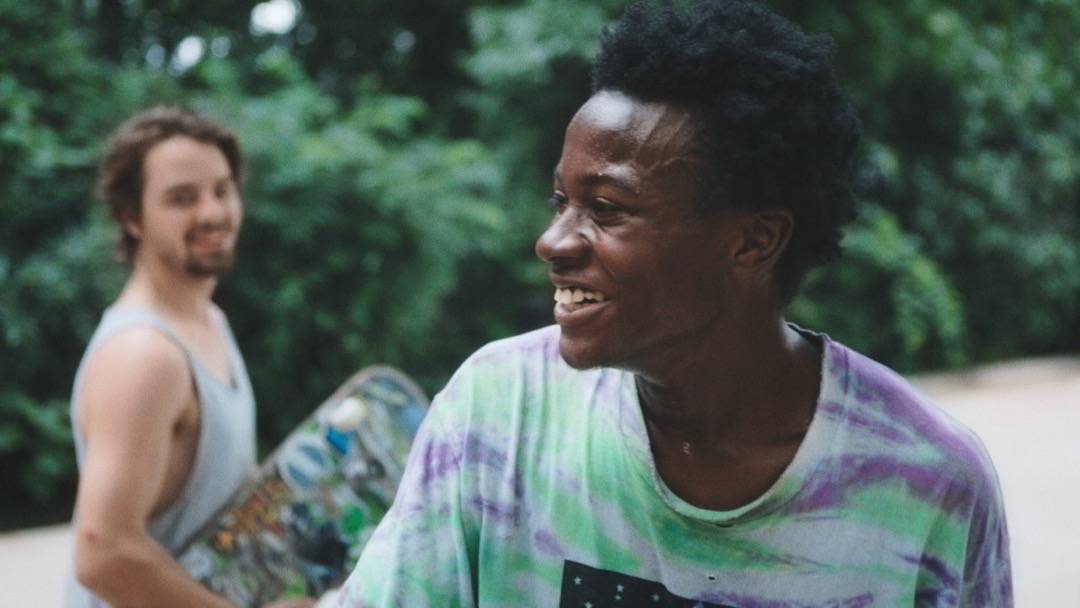 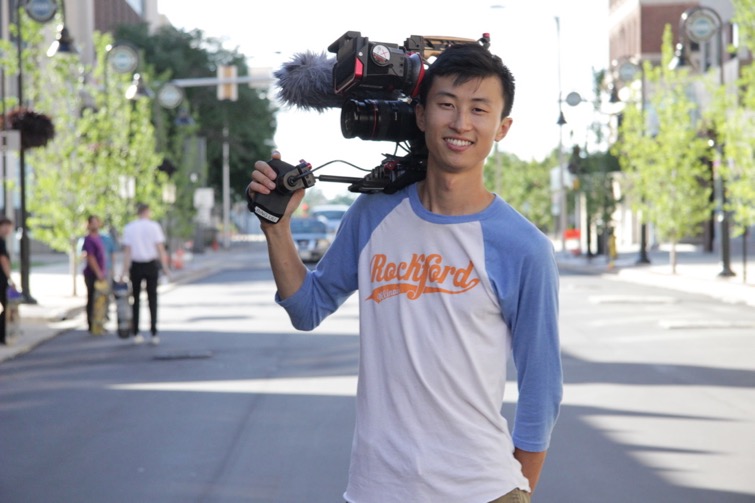 I was eight years old when my single mother took a job in Rockford, Illinois, a crumbling factory city two hours west of Chicago. She remarried and had a child with a physically and mentally abusive man, remaining with him for 17 years. Because of his explosive, often unpredictable violence, I perceived the world as lacking causality; you could do the right thing or the wrong thing, but either way things might not go well for you. After I started skateboarding at age 13, I slowly discovered, after many bruises, broken bones and hard-earned tricks, that I’d regained a sense of control over my pain. Most importantly, I found myself in a group of outcasts much happier in the streets than at home. We spent countless hours together, making our own version of family.
THANKS TO OUR SPONSORS