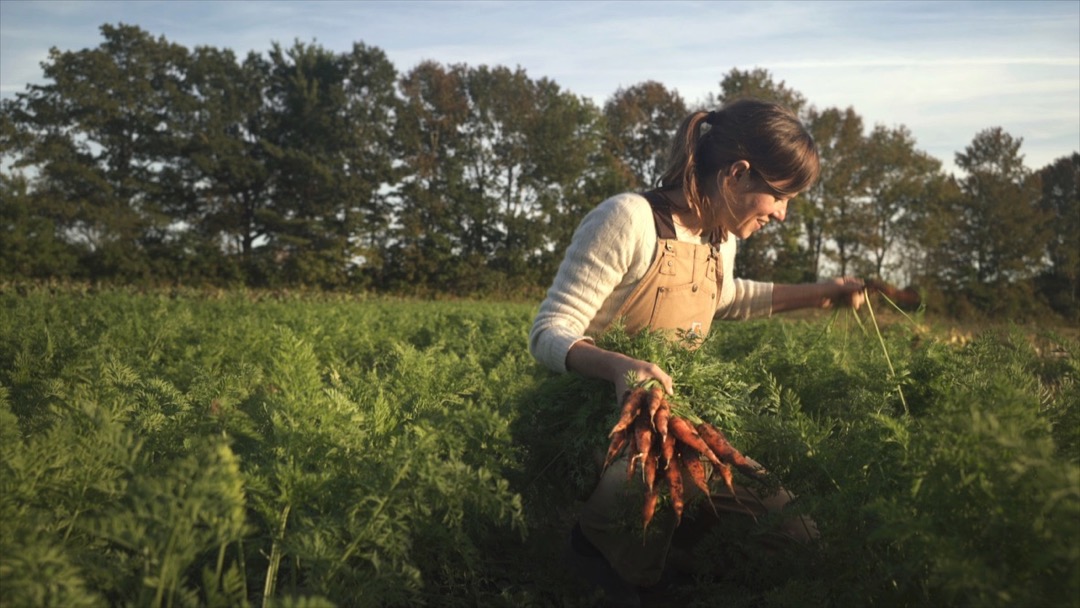 Beyond an investigative documentary about GMO labeling, Modified is a memoir of a daughter and mother whose farming and cooking traditions make the case for a transparent and sustainable food system that doesn’t rely on GMOs or the biotech industry that promotes them. Discourses on GMOs mix with heartwarming home videos of the filmmaker’s mother, a prolific gardener, seed saver, and food activist, and show her tending her garden, passing down her wisdom and skill to her family, even while battling cancer. The director stopped filming for several years after her mother’s death, but was compelled to finish the film in her honor. Filled with fun, delicious vignettes adapted from the filmmaker’s award-winning PBS cooking show, Modified is a celebration of love and homegrown food. Subtitles 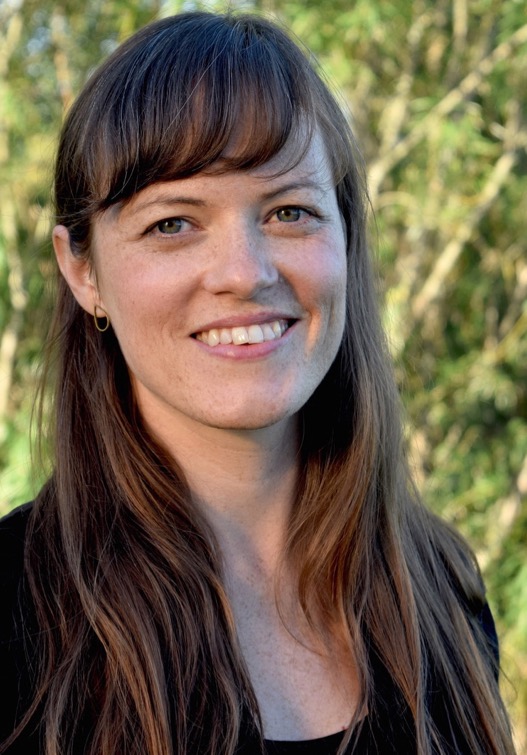 When my mom and I began to question why the Canadian and U.S. governments were refusing to label GMOs, it became obvious that our elected representatives were not representing what their constituents wanted since over 80% of Canadians and Americans want GMO labeling. The more we looked into it, the more it seemed that industry was calling the shots when it came to policies around GMOs. I had always imagined the film would be rooted in me and my mom’s shared love of food, that it would be anchored in a somewhat personal story around her garden, but after my mom was diagnosed with brain cancer two years into the film’s production, the film became much more personal than what I had originally envisioned.
THANKS TO OUR SPONSORS