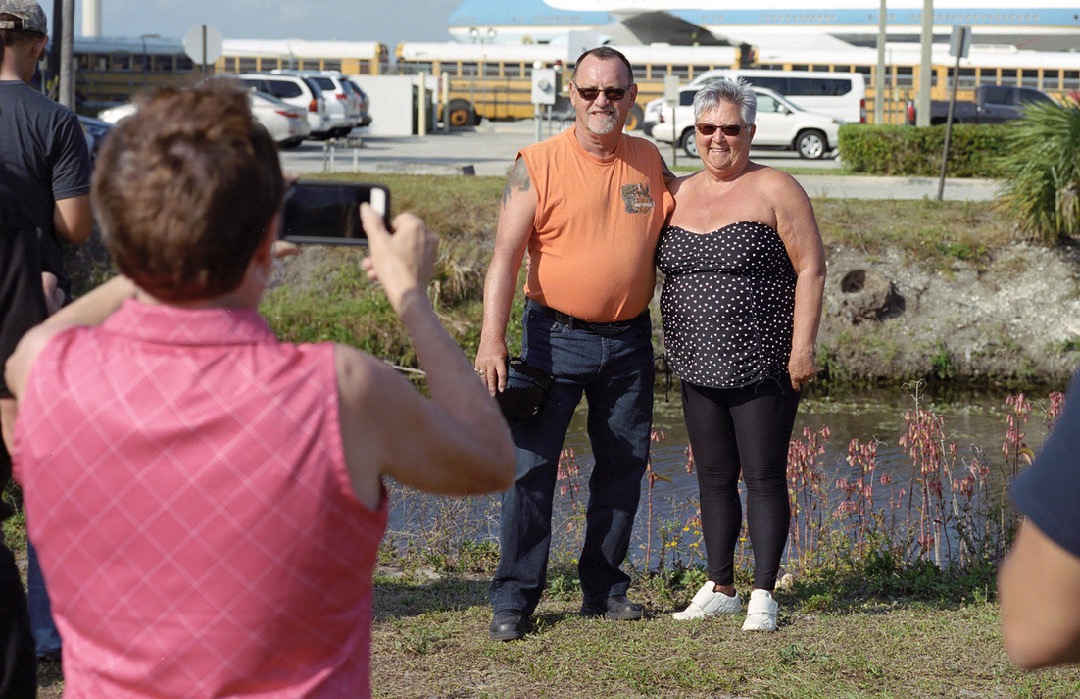 After a very famous airplane arrives at Palm Beach International Airport, an otherwise ordinary stretch of Florida highway attracts an avid cluster of excited onlookers and selfie-takers. In the ensuing spectacle, these bystanders reveal their curiosity about the area’s newest snowbird and one of the fastest growing roadside attractions in the United States. 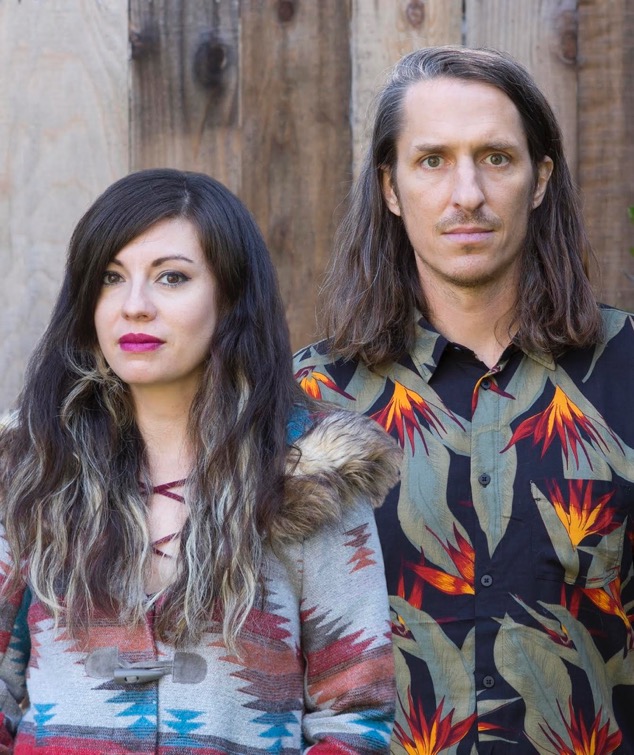 On Super Bowl Sunday 2017, we set out to record the spectacle of people pulling over Southern Blvd. onto a strip of grass over-looking the Palm Beach Airport as B-roll for a feature film that we were making in the town of Pahokee, Florida, 40 miles away.
After arriving and recording people interacting with the phenomenon, we realized that this was much more than a casual secondary footage shoot.
Playing with ...
Little Donnie (The Ten Inch Terror) 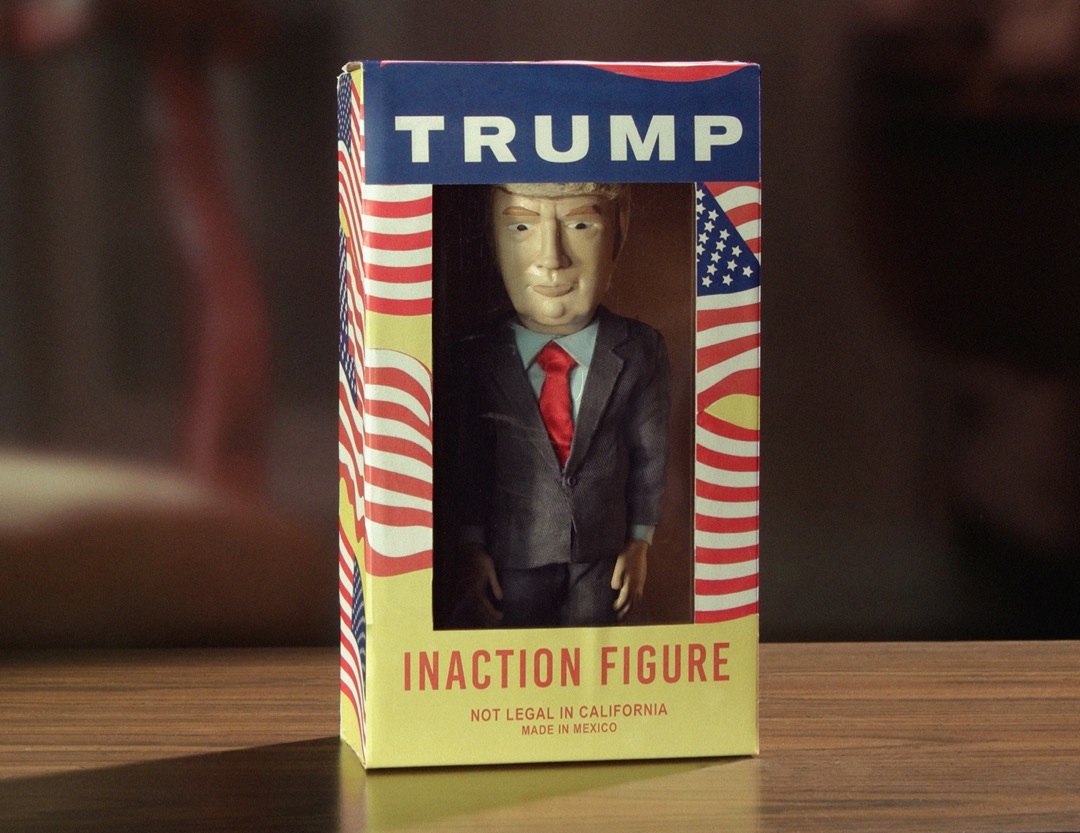 An animated Donald Trump doll goes on a rampage in this dark parody of the 1975 made-for-TV horror film, Trilogy of Terror starring Karen Black. In the original movie, Black plays the victim of a knife-wielding Zuni fetish doll that comes to life and terrorizes her. In Little Donnie, the doll is replaced with a stop-motion animated, rhetoric-spouting Donald Trump doll. From the director of Bucksville (AIFF 2012) and A Painful Glimpse Into My Writing Process  (In Less Than 60 Seconds) (AIFF 2005). 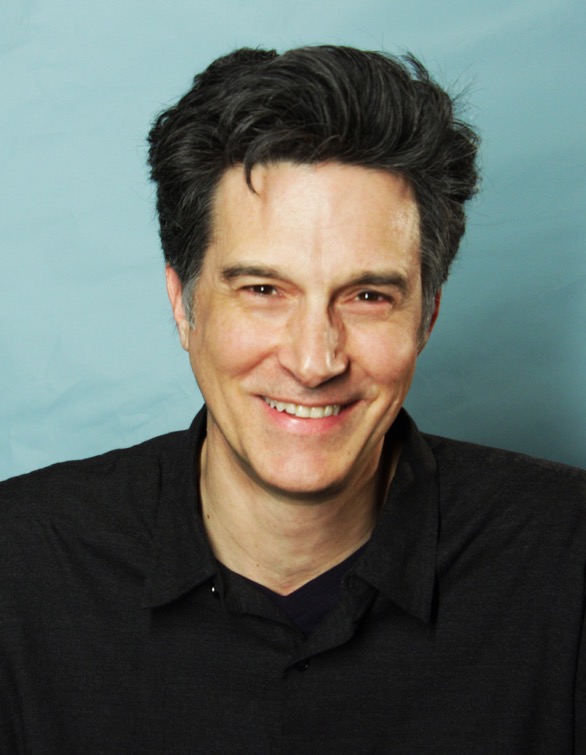 As an artist, I feel it’s my duty to respond to the current state of American politics. Trilogy of Terror came out during the second wave of the women’s movement. The tie-in to that era is an important reason I used the film. Although I’m a man, I’m the father of two daughters, a husband, and a women’s rights advocate. If my mother were alive today she would give me her loving smile of approval.
One October 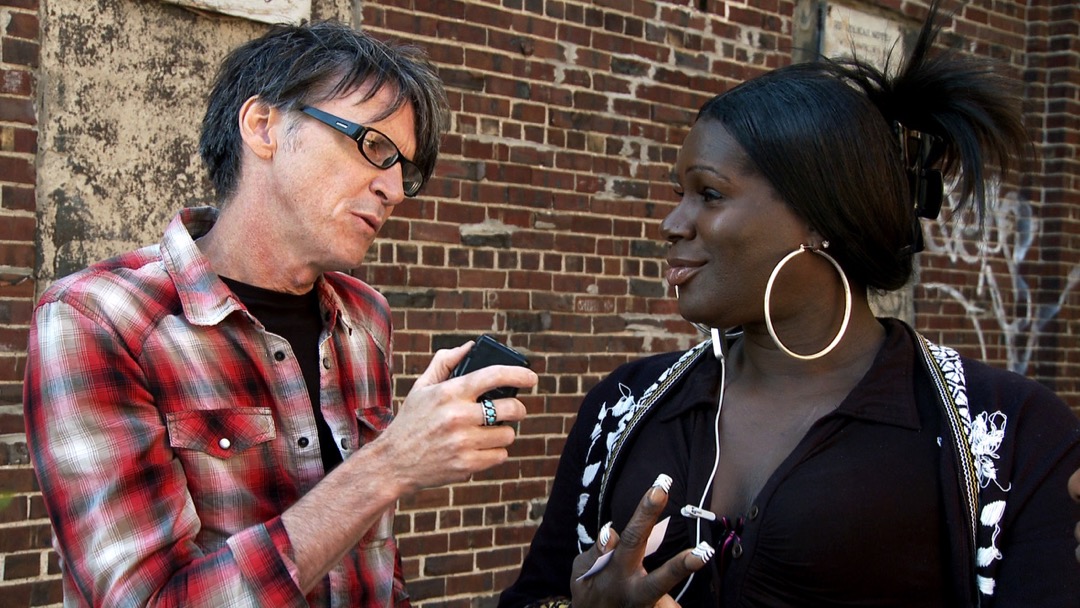 Filmed in October 2008 on the eve of President Obama’s historic election and an unprecedented economic crisis, this vivid portrait of New York City follows intrepid radio reporter Clay Pigeon as he takes to the streets to talk to New Yorkers about their lives, their dreams, and their relationship with a city that is transforming before their eyes. A seemingly simple man/ woman-on-the-street story about the election, the film reveals a city—and a nation—at a crossroads of culture and politics. The problems we’re experiencing today were already well-established in 2008, despite all the hope and change we wished for from the election of President Obama. And nobody articulates America’s problems like New Yorkers! 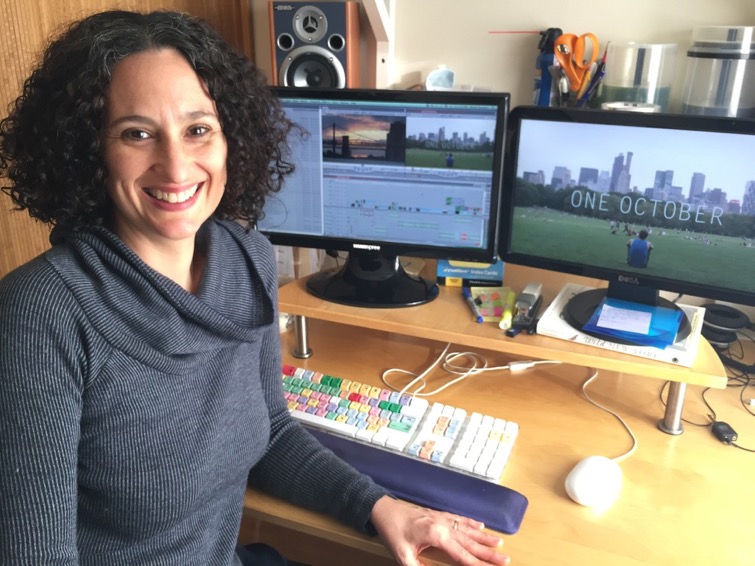 I moved to NYC in 1997 and fell in love with its vibrant street culture. Only ten years later, I was shocked at how quickly mega chains were replacing mom-and-pop shops and luxury condos were pricing out longtime residents. By October 2008, the housing market collapse was becoming a worldwide economic crisis while Obama’s presidential campaign for “Hope and Change” was sweeping the country. While I desperately wanted the course of the nation to change, I wanted the core of my city to stay the same. One October is an exploration of this tumultuous moment and a quest to find out how my fellow citizens were weathering the times.
THANKS TO OUR SPONSORS