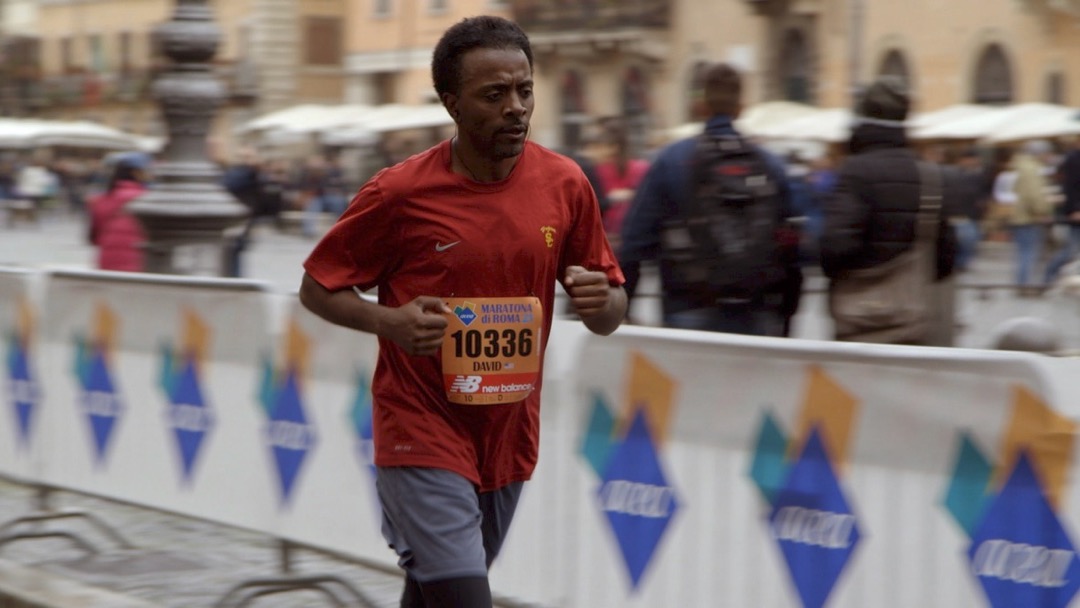 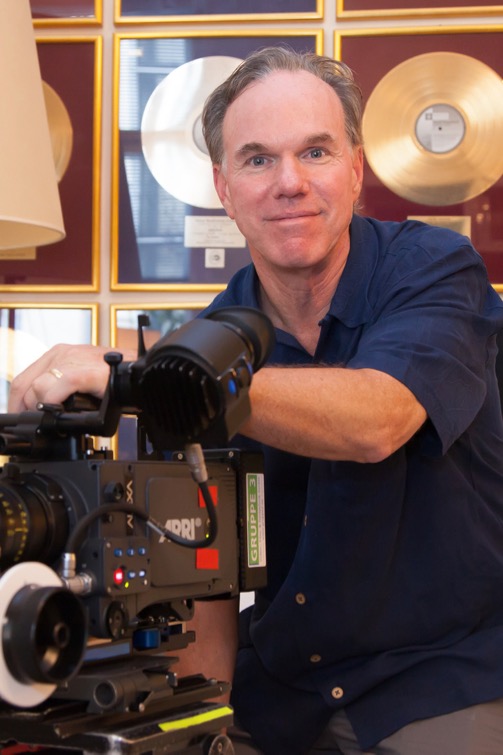 By making this film, we hope to show that even when a social problem seems insurmountable, there is always something we can do to become part of the solution. Judge Mitchell certainly demonstrated this with his running club. When Gabi [Producer Gabriele Hayes] and I lived in downtown LA, we would see people living on the streets and think to ourselves that this is an impossible situation and there is no way to help. The Judge saw the same people, started a running club and has made a difference in so many lives. He truly believes that people on Skid Row have the potential to achieve great things. It inspired us to make this film. We hope that after seeing the film you will be inspired to get involved in your own way.
THANKS TO OUR SPONSORS