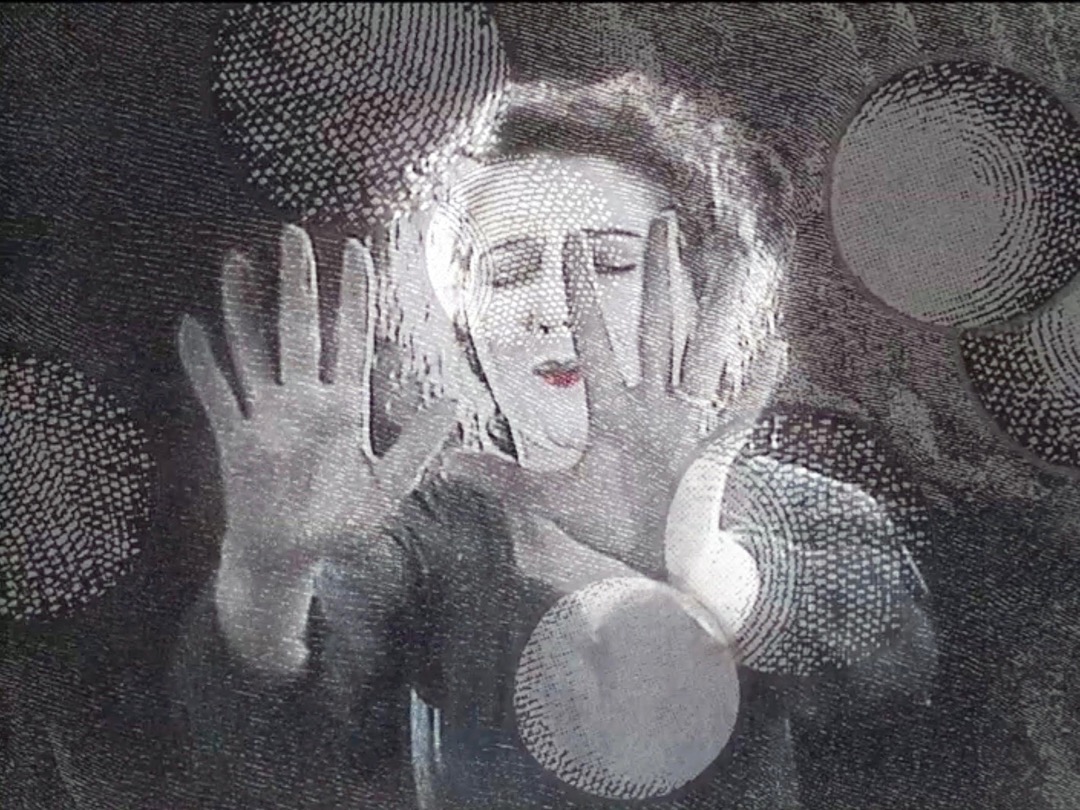 Synopsis
Edge of Alchemy | 2017 | 19 min
In this handmade film, composed of over 6,000 collages, the silent-era actors Mary Pickford and Janet Gaynor are seamlessly appropriated from their early films of the 1920s and cast into a surreal epic with an upending of the Frankenstein story and an undercurrent of hive collapse.

Night Hunter | 2011 | 16 min
Meticulously crafted from approximately 4,000 handmade collages and incorporating images of Lillian Gish taken from silent-era live-action cinema, Night Hunter summons a disquieting dreamscape drawn from allegory, myth, and archetype to create an evocation of the uncanny and an exploration of the creative process.

Phantom Canyon | 2010 | 10 min
Phantom Canyon is composed of over 4,000 6" x 8" collages. these were constructed from Xeroxed elements of 18th and 19th century engravings (primarily Dover clip art) combined with the figures from Eadweard Muybridge’s Human and Animal Locomotion, first published in 1887.

With a live score by Terry Longshore and Tessa Brinckman 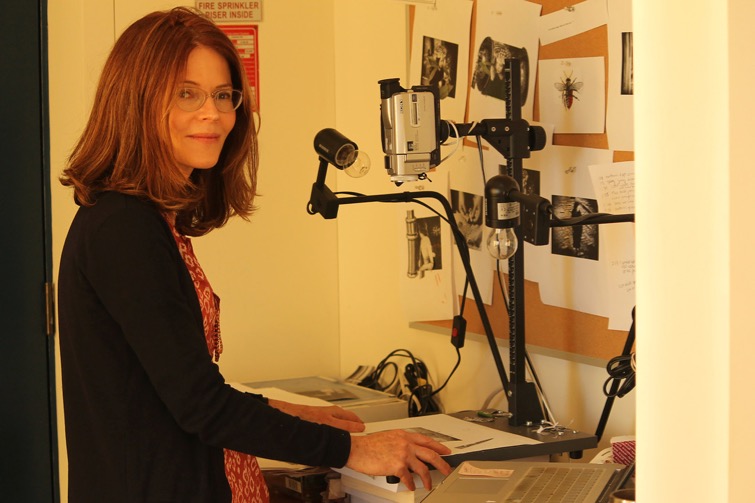 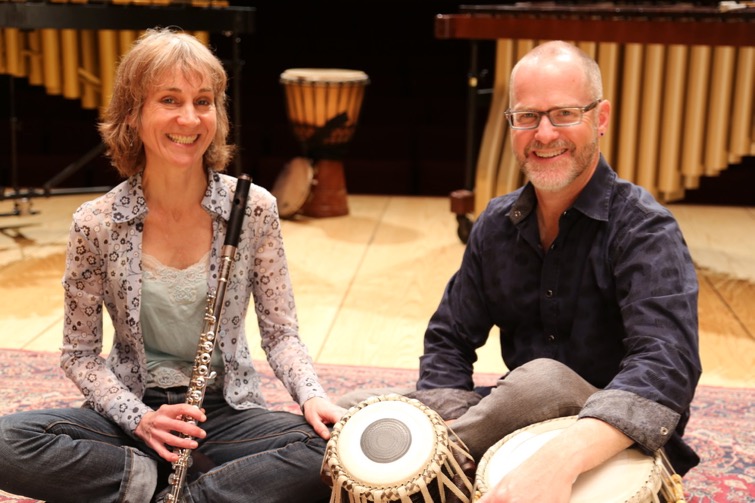 Stacey Steers, designer of the 2018 AIFF film festival poster, is known for her process-driven, labor-intensive animated films composed of thousands of handmade works on paper. Her recent work employs images appropriated from early cinematic sources, from which she constructs original, experimental narratives. Steers’ animated short films have screened widely throughout the U.S. and abroad, and have received numerous awards.

You can see more of Stacey's work as part of the media art exhibition:
The Animated Image | April 12—May 12 | Schneider Museum of Art  Co-composer Tessa Brinckman has been described by critics as a “flutist of chameleon-like gifts” and “virtuoso elegance” (Gramophone). In demand as a collaborator, performing on flute, piccolo, alto, bass, contrabass and baroque flutes, Tessa co-directs the contemporary flute/percussion duo Caballito Negro with Terry Longshore.

Co-composer Terry Longshore is a percussionist based in Ashland, Oregon whose genre-crossing work exhibits the artistry of the concert stage, the spontaneity of jazz, and the energy of a rock club. He is Professor of Music and Coordinator of the Music Graduate Program at Southern Oregon University.
Playing with ...
The Dying Swan 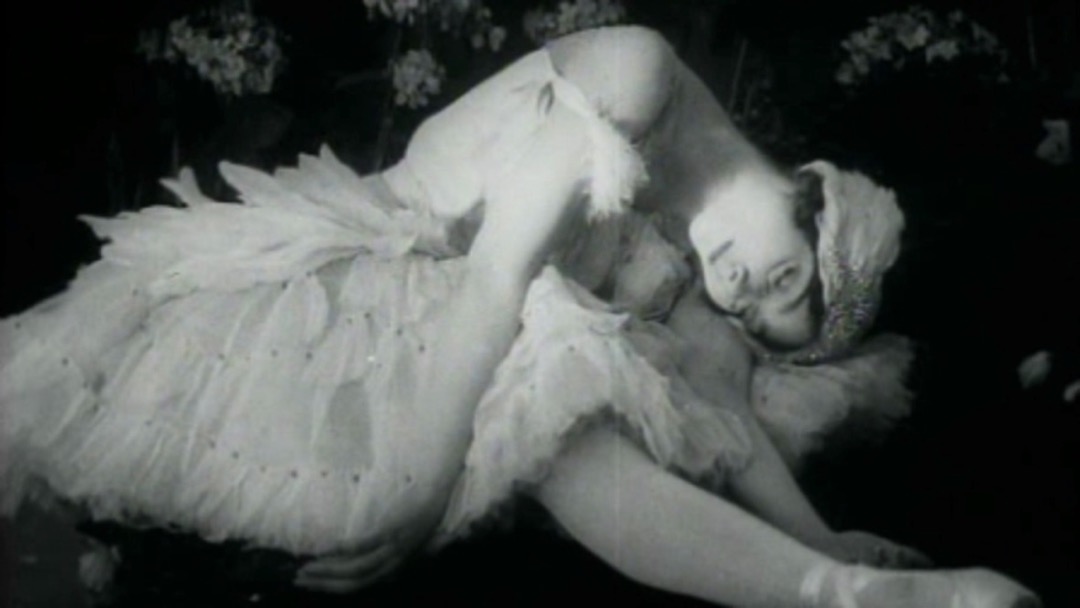 Synopsis
In The Dying Swan (1916), an artist obsessed with the idea of capturing death on canvas becomes fixated on a mute ballerina.

Russian film poet Evgeni Bauer is perhaps the greatest film director you have never heard of. During his brief four-year career, he created macabre masterpieces. They are dramas darkly obsessed with doomed love and death, astonishing for their graceful camera movements, risqué themes, opulent sets, and chiaroscuro lighting. Tragically, Bauer died in 1917 and for many decades, his films were buried in the Soviet archives—declared too “cosmopolitan” and bizarre for the puritanical Soviet regime.

With a live score by Joby Talbot performed and accompanied by violinist Jessica Lambert, Artistic Director of Chamber Music Amici in Eugene and OSU’s Chamber Music Workshop and cellist Michal Palzewicz, founding member of the Eisner String Quartet and currently a performer with the Oregon Shakespeare Festival

Part of the tribute to Indie Institution Milestone Films, sponsored by Earth and Humanity Foundation 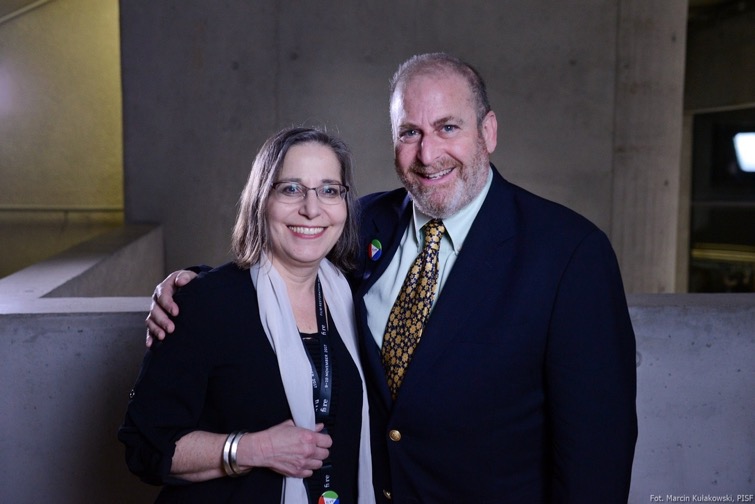 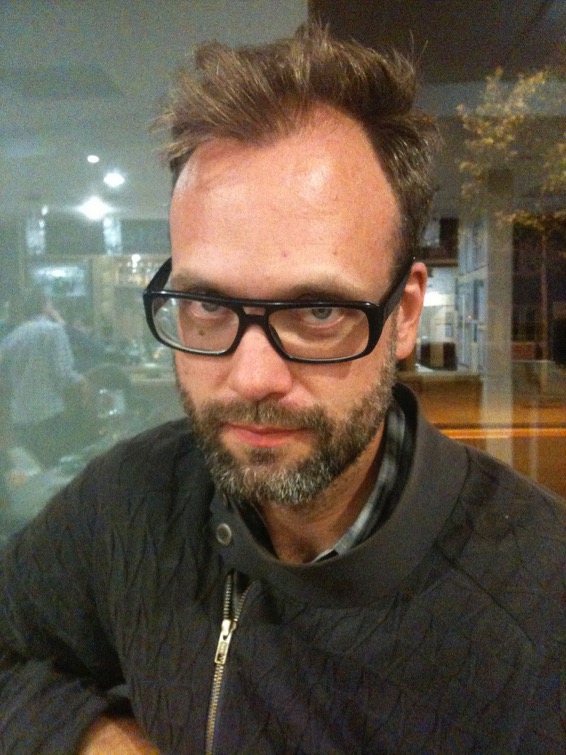 ​Indie Institutions: Milestone Films
Milestone was started in 1990 by Amy Heller and Dennis Doros out of their one-room apartment in New York City. It has since gained an international reputation for releasing classic cinema masterpieces, groundbreaking documentaries, and American independent features. Since 2007, Milestone has concentrated on the restoration and worldwide distribution of films outside the Hollywood mainstream featuring “lost” films by and about African Americans, Native Americans, LGBTQ, and women. Milestone’s motto (in polite company) is “We like to mess with the canon.”

Thanks to the company’s work in rediscovering and releasing important films such as George Nierenberg’s No Maps on My Taps (AIFF2018), Alfred Hitchcock’s Bon Voyage and Aventure Malgache, Charles Burnett’s Killer of Sheep, Lionel Rogosin’s On the Bowery, Marcel Ophuls’s The Sorrow and the Pity, Billy Woodberry’s Bless Their Little Hearts, Lois Weber’s Shoes, and Shirley Clarke’s Portrait of Jason, Milestone has long occupied a position as one of the country’s most influential independent distributors.

Joby Talbot’s diverse catalog includes the ballets Alice’s Adventures in Wonderland and The Winter’s Tale, both collaborations with choreographer Christopher Wheeldon and the choral Path of Miracles, a 60-minute a cappella journey along the Camino de Santiago. Joby has scored the feature films The Hitchhiker’s Guide to the Galaxy and the animated Sing. He was commissioned by the British Film Institute to rescore the silent film The Dying Swan.