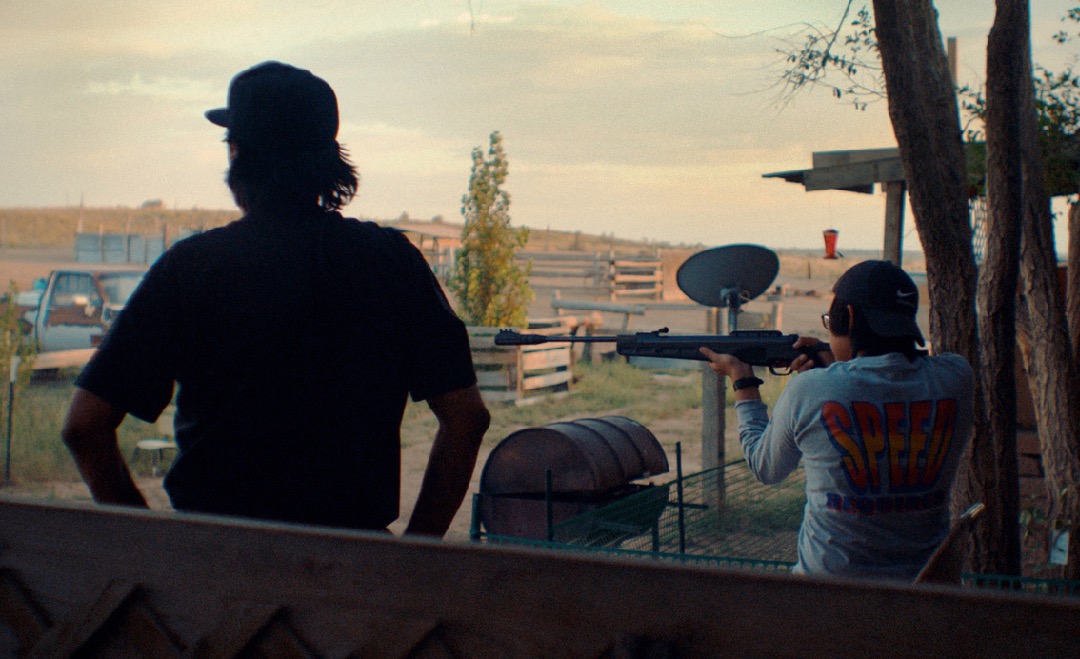 The Blessing is an intimate vérité look into the lives and conflicts of a Navajo coal miner and single father, raising a teenage daughter. A rare, beautifully-captured personal story also reveals crucial spiritual and political conflicts as Lawrence struggles with his part in the irreversible destruction of a sacred mountain by America’s largest coal mining company—and his employer. While his daughter Caitlin grapples with her identity and the expectations of her traditionally-minded father, Lawrence endures a life-threatening injury and confronts the deep spiritual sacrifice he must make to provide for his family. Filmed over five years, the film offers unprecedented access to the traditional practices and contemporary threats to the Navajo Nation in Arizona.

Part of the tribute to Indie Institution IDA, sponsored by Earth and Humanity Foundation 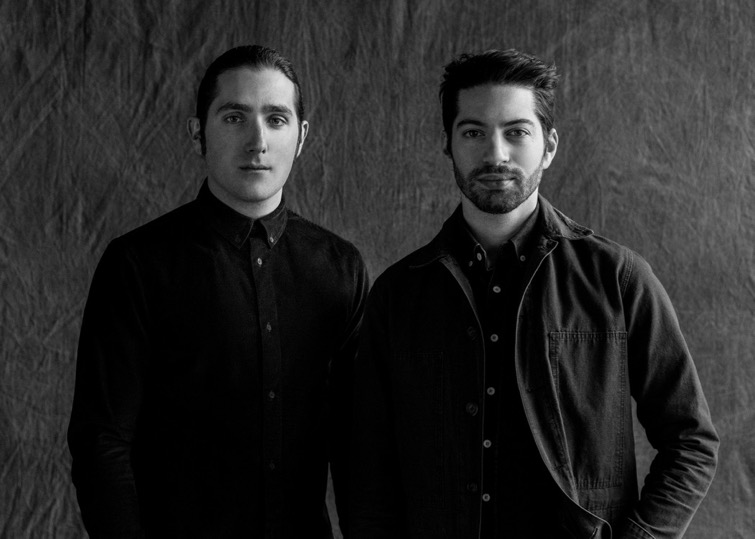 In late 2013, we traveled down dirt roads using a hand-drawn map to reach a small reservation town that is lovingly dubbed “where the highway ends and the Wild West begins.” Crafting The Blessing was motivated by the characters’ active interest in sharing their heart-wrenching experience and taking part in insuring the preservation of Navajo culture. Lawrence has used the film to explore the traumas of his complicated past for the first time and to solidify the promise of his daughter’s future. He took an active role in showing us his world through his eyes, filming sections on his own using a helmet-mounted camera. The film was only made possible by a deeply felt connection in front of and behind the lens. He trusted us to tell this story and we did it together.
Playing with ...
Dislocation Blues 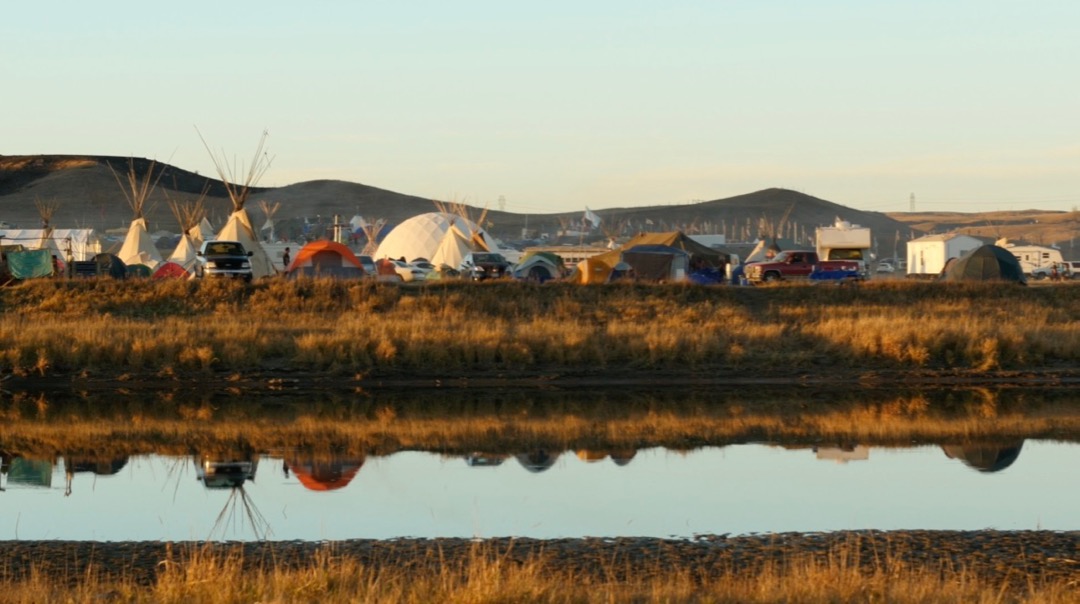 The personal is the political in this reflective portrait from last year’s protests in Standing Rock, South Dakota by indigenous experimental filmmaker Sky Hopinka. Everyone is there for one important purpose, but even when united in a cause, we have individual experiences and perspectives that are incomplete and imperfect. Cleo Keahna and Terry Running Wild describe what the camp looks like from the outside and what it feels like from the inside 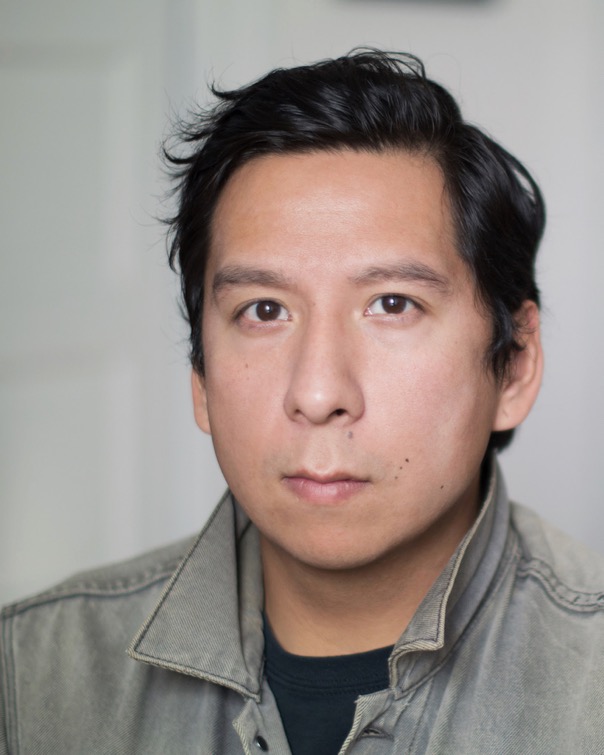 The film began as a reaction to the number of cameras and documentary crews that were at camp and how documentaries are often structured to be authoritative of an event or experience, interviewing numerous people to gain a wider perspective. I wanted to be accountable for my own perspective and to give Cleo and Terry a place to do the same without the burden of representation falling on us, as is often the case for anyone who has historically been Othered.
THANKS TO OUR SPONSORS