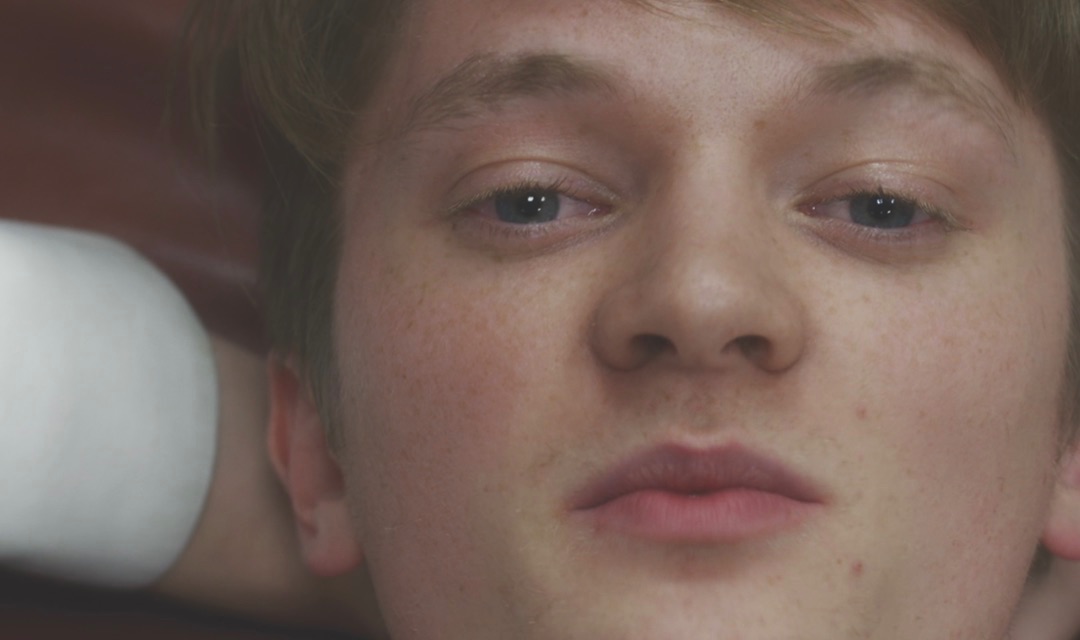 Things spiral out of control in a high school in Manhattan when a terrible accident involving a science experiment injures a student. This winding, extravagant, propulsive film takes you on a wild ride through every worry you could ever have about what your kids are up to at school. Told from the shifting yet intertwined perspectives of parents, teachers, students, school officials, and some not-so-random bystanders, The Rainbow Experiment challenges you to see beyond what may happen, what you may want to happen, and what you may have missed while it was happening to what may not have happened at all. A fever dream of high school as life experience. 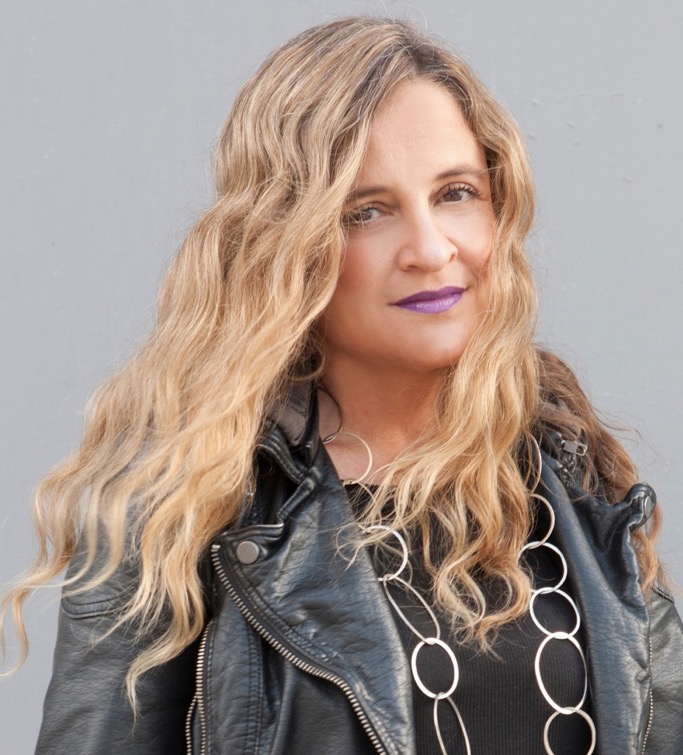 America is a pressure cooker of its own making and this film feels very much like a testimony that the signs of what was about to come were there all along, boiling under the surface. To me, The Rainbow Experiment is nothing less than an imprint of American society, seen from the inside out and through the unencumbered eyes of an alien—in my case, a European and a world citizen, coming both from a country with an almost overblown national pride due to its history (Greece) and another country with no national pride, also due to its history (Germany). In many ways, the United States today feels like an experiment gone wrong. I hope that my film will make it easier to understand why and how.
THANKS TO OUR SPONSORS