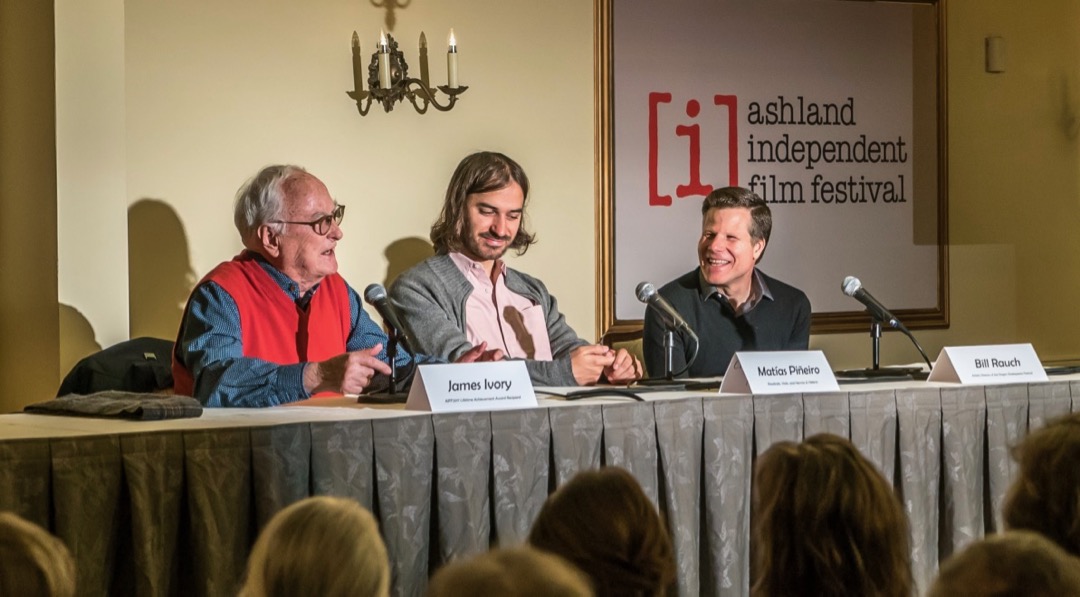 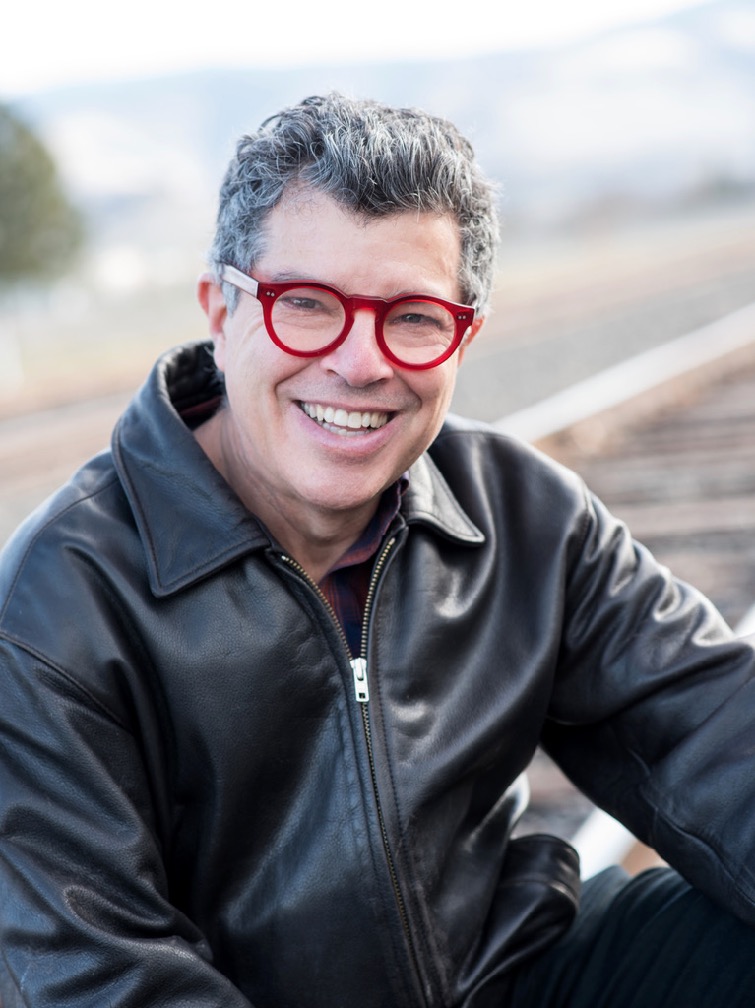 Moderator: Richard Herskowitz is the Artistic and Executive Director of AIFF and the Artistic Director of the Houston Cinema Arts Festival. He has also been Director of the Virginia Film Festival and Curator of Media Arts at the Jordan Schnitzer Museum of Art in Eugene. And Richard has just become an official Ashland resident!
THANKS TO OUR SPONSORS