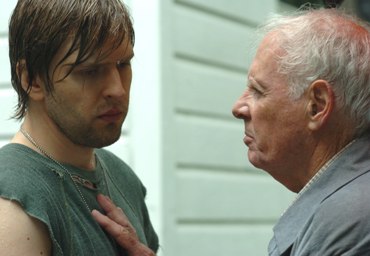 Easy, the Kimbrough family patriarch, is grieving over the recent loss of his wife. His youngest son, Beagle, who was left to care for his ailing mother, falls in love with Georgia, a 15-year-old terminally ill girl. His older brother, Guy, has been absent from the family for years, learns of his mother's death and arrives home after missing the funeral. Upon Guy's return, things begin to unravel. The Cake Eaters is a quirky and charming drama that explores the lives of two interconnected families coming to terms with love in the face of loss.