I Want To Be A Pilot 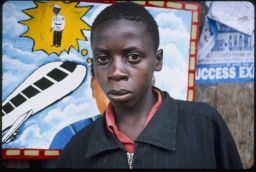 Shorts
12 minutes
2006
Director(s): Diego Quemada-Diez
Kenya/Mexico/Spain
Thu 6:10 pm Varsity 4
Sat 3:10 pm Varsity 4
Sun 9:40 am Varsity 4
Mon 3:10 pm Varsity 4
Synopsis
Twelve-year-old Omondi lives in Kibera, Nairobi, the second largest slum in  Africa. Everyday he sees airplanes fly over him and dreams of becoming an airline pilot and flying far away. The film follows the boy as he walks through the slum that is his home, his neighborhood, his world, as he hopes and plans for a better life. [subtitles]

Playing with ...
Make a Wish 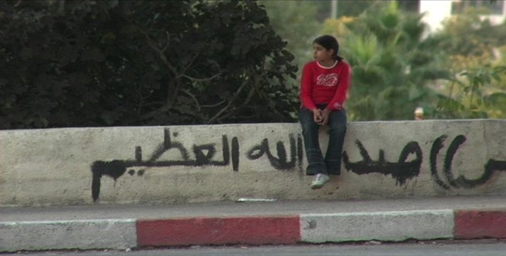 Eleven-year-old Mariam is determined to buy a birthday cake. But not just any old cake, it has to be the right one. When she realizes that she doesn't have enough money, she sets out to brave the obstacles and land some cash. What begins as a simple trip to the bakery turns into a journey that subtly depicts not only the tensions of a politically charged environment, but also illustrates the grief that can only result from growing up under occupation. [subtitles]

Please Vote For Me 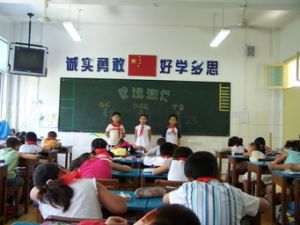