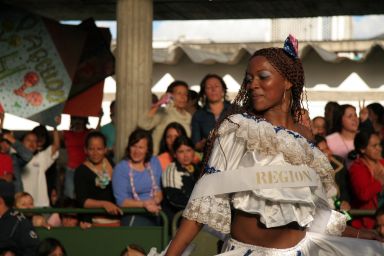 The contestants are murderers, guerillas and thieves. The winner will be crowned Queen, but she won’t be invited on a press tour as a role model for young girls. Instead, she will be escorted back to her cell. This Oscar-nominated documentary follows four inmates competing for the crown in the annual beauty pageant of the Bogota Women's Prison. [subtitles] 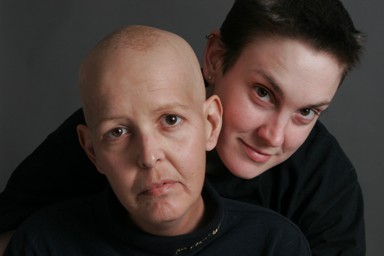 Documentaries
38 minutes
2007
Director(s): Cynthia Wade
U.S.A.
Fri 12:00 pm Armory
Sat 6:00 pm Varsity 1
Synopsis
Detective Lieutenant Laurel Hester spent 25 years investigating tough cases in Ocean County, New Jersey, protecting the rights of victims, and putting her life on the line. She had no reason to expect that in the last year of her life, after she was diagnosed with terminal cancer, that her final battle for justice would be for the woman she loved.

The Oscar-winner for best short documentary, Freeheld chronicles Laurel's struggle to transfer her earned pension to her domestic partner, Stacie Andree. With less than six months to live, Laurel refuses to back down when her elected officials- the Ocean County Freeholders- deny her request to leave her pension to Stacie.

As Laurel's plight intensifies, it spurs a media frenzy and a passionate advocacy campaign. At the same time the film captures a quiet, personal story of the deep love between Laurel and Stacie as they face the reality of losing each other. Freeheld combines tension-filled political drama with personal detail, creating a nuanced study of a grassroots fight for justice. 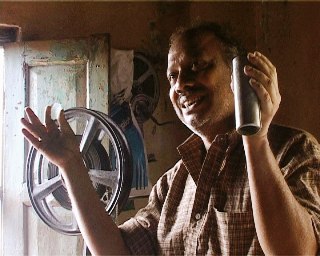 This beautifully filmed Academy Award-nominated documentary introduces us to Salim Muhammad, a 55-year-old man who lives in North Kolkata with his wife and five children. Since the age of ten he has made a living screening discarded film scraps for the kids in his surrounding neighborhoods using a hand-cranked projector that he inherited from his father. A pragmatic businessman as well as a cinephile, Salim runs his projector with his sons in the hopes that they will carry on his legacy of showing films to the local children. Salim is considered a living link between the birth of cinema at the dawn of the 20th century and the digital age of today. [subtitles] 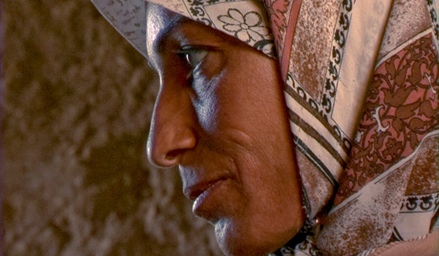 The Zegum family lives in the restive Mahmudiyah area of central Iraq. They make their living by selling milk and butter, farming land rented from their neighbors. U.S. military helicopters are flying low over their fields as Sari's mother administers injections to her son, whose condition is gradually deteriorating as his immune system fails.

Filmed in Iraq over a period of one year, this Academy Award-nominated documentary follows the struggle of an Iraqi mother to help for her 10-year-old son, Sari, who is dying of AIDS. She seeks aid in Baghdad's hospitals and ministries, but discovers that the Iraqi healthcare system is in even worse condition under U.S. occupation than before the war. [subtitles]