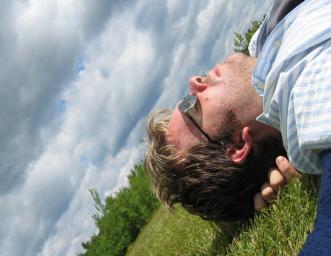 Documentaries
80 minutes
2007
Director(s): Eric Daniel Metzgar
U.S.A.
Sat 6:30 pm Varsity 5
Sun 12:30 pm Varsity 5
Mon 6:30 pm Varsity 5
Synopsis
Jason Crigler, an established guitarist living and working in New York City, suffers a massive brain hemorrhage during a concert in Manhattan in 2004. His pregnant wife and the rest of his family refuse to accept the doctors' dire prognoses. Instead, they decide to take Jason's recovery into their own hands and reactivate his brain with daily stimulation and countless acts of love. This uplifting and intimate journey proves that "family" may be the strongest medicine.

The film features interviews with Norah Jones, Marshall Crenshaw, Teddy Thompson, Paul Bryan and other New York musicians who were pulling for Jason, and includes revelatory interviews with doctors whose conceptions about the field of medicine were shifted by Jason's unbelievable experience.

Playing with ...
Talk To Me 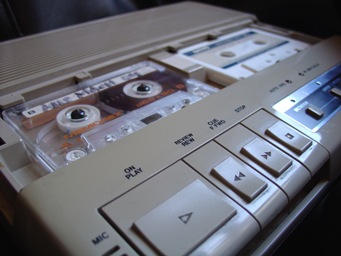 In 1985, filmmaker Mark Craig bought an answering machine. He has kept every message it has recorded over the last 20 years. Talk to Me uses over 100 messages, along with a collage of snapshots interwoven with music to artfully and entertainingly recount a life filled with adventure, heartbreak and friendship. [adult content, language]