Mr. Dial Has Something to Say 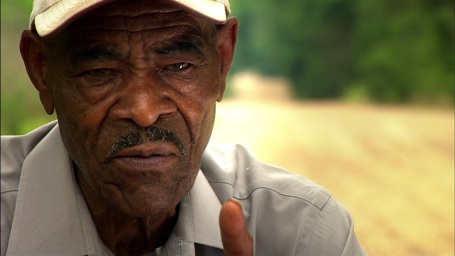 Documentaries
60 minutes
2007
Director(s): Celia Carey
U.S.A.
Thu 3:40 pm Varsity 3
Sun 6:40 pm Varsity 3
Synopsis
Thornton Dial is a self-taught artist who only began seriously making art after his retirement when he started constructing figurative sculptures, then branched out to painting and mixed-media assemblages. It wasn't very long before he was discovered by the outside art world, and showing his work at galleries and museums, including the Whitney Biennial. His art functions like folk tales, combining African and American traditions to tell stories that are at once personal, political, and spiritual.

Mr. Dial Has Something To Say about art, racism and the art establishment. Who decides what is great art? Has Afro-American improvisational visual art been disregarded by the mainstream art world as less important?  Have terms such as "outsider", "visionary", "primitive folk"- all of which have been applied to this particular style- downgraded the importance of this art? The film examines the current movement of recognizing and elevating great Southern African-American talents, such as Mr. Dial's, which is causing the artistic intelligentsia to reexamine its own prejudices. 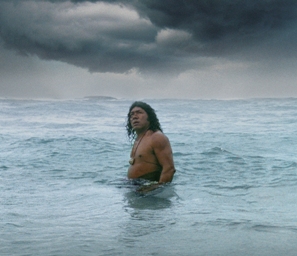 Chief Fatutoa was once a highly ranked Samoan chief. Technically, he still is; the tattoos shrouding his legs are immutable proof of the pain he endured to earn his title. But the pain of the grueling ceremony was dwarfed by the overwhelming emotional pain he experienced at a tragic event the same day. Full of unfounded self-blame, he abandons his chiefly duties and flees.

Two years later and thousands of miles from home, Chief Fatutoa is a Honolulu cab driver who keeps his tattoos covered, and slowly forgets his old life. But his old life wants him back and Chief Fatutoa begins to realize that it’s high time he started living up to his title. Filmed in the jungles, waters, and urban nightscapes of Oahu, Hawaii this is a story about being an outsider, about coping with grief, and about discovering your destiny through a chance encounter with a stranger.