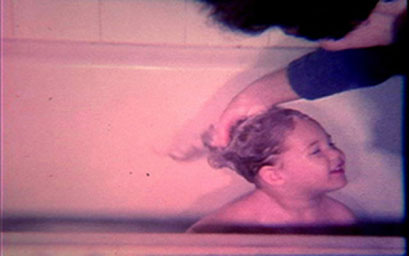 Documentaries
12 minutes
2007
Director(s): Daniel Robin
U.S.A.
Fri 3:30 pm Varsity 5 RUSH
Sat 10:00 am Varsity 5 RUSH
Sun 9:30 pm Varsity 5 RUSH
Mon 10:00 am Varsity 5 RUSH
Synopsis
Filmmaker Daniel Robin evaluates home movies of his parents' budding happiness against the background of unearthed archival footage and his own failed marriage. He not only refutes the idealized image he had of his parents, but also reveals how an international drama gave their marriage a new beginning. When his father, an American Rabbi, was kidnapped with the Israeli Olympic team during the 1972 Games, his mother reexamined her unhappy state. This investigation into the authenticity of home movies asks: To what extent do they present a sincere and complete picture of reality?
Playing with ...
The New Year Parade 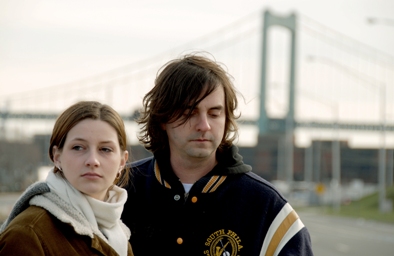 While his mom avoids confrontation, their dad is consumed with leading his string band to victory in Philadelphia's annual Mummer's Parade. A band member himself, Jack questions his loyalty to his father, as his parents' actions wear on his own budding relationship with his girlfriend. The New Year Parade is a unique first film that mixes actors and non-actors, documentary footage and fiction, in an intimate and honest look at how divorce affects young people and all the relationships it touches. Winner of the Grand Jury Prize, Slamdance Film Festival. [language]