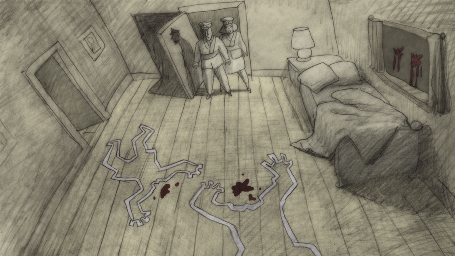 This latest short film from Oscar-winning animator Bill Plympton is a film noir murder mystery that takes place in a sleazy hotel. As cops investigate the gruesome murders they become victims of this evil force. [violence]

Playing with ...
everything will be ok 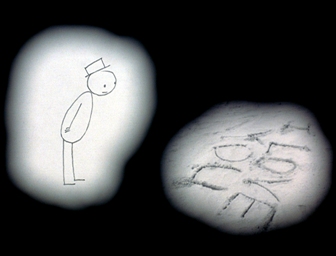 Bill has trouble remembering names. He knows something's wrong but he's not quite sure what. He dreams of having his head sent into orbit in a space capsule after his death. A series of dark and troubling events forces Bill to reckon with the meaning of his life- or lack thereof. [adult content]

I Met the Walrus 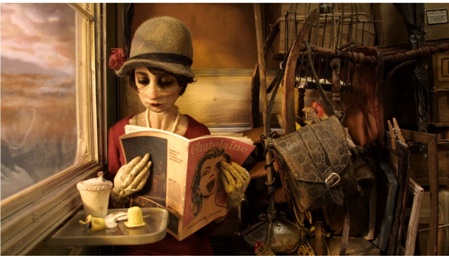 Synopsis
This existential journey created with stop-motion animation and intricate puppetry was nominated for an Academy Award. Madame Tutli-Putli boards the night train, weighed down with all her earthly possessions and the ghosts of her past. She travels alone, facing both the kindness and menace of strangers. As day descends into dark, she finds herself caught up in a desperate metaphysical adventure. Adrift between real and imagined worlds, Madame Tutli-Putli confronts her demons and is drawn into an undertow of mystery and suspense. [adult content]

In an animated world a male and female peacock exchange a spiritual love talk and a snake makes his own journey to connect the two lovers. Emptiness is what's left as the snake's hope vanishes into air. This silent story of love and loss is a visual explosion of a watercolor brought to life. 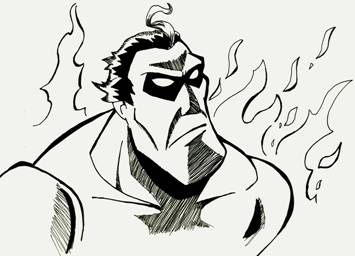 Synopsis
A graphic artist with a bad job and boss finds a pen that seems to make things happen in real life. This short, made with student interns at the Art Institute of Portland, is a mix of live action and graphic novel images brought to life. [adult content]