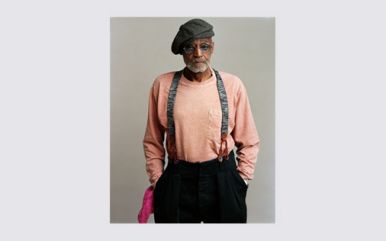 From the public sphere (Al Sharpton, Angela Davis) to athletics (Kareem Abdul-Jabar, Serena Williams) to the arts (Toni Morrison, Slash, Laurence Fishburne), this staggeringly impressive group of subjects speaks candidly with Elvis Mitchell, who keeps his own undeniable charisma and charm off-camera.  Taken together, these voices reflect the breadth and scope of the modern African American experience at its richest and most inspiring. [language]
Join the AIFF's 2009 Rogue Award Recipient at his talk Elvis Mitchell: Past, Present and Future
THANKS TO OUR SPONSORS