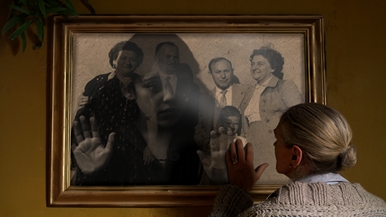 Abuelas_Trailer from Afarin Eghbal on Vimeo.

This documentary employs a mix of animation techniques to tell the story of “the disappeared.” In a small apartment in Buenos Aires, a grandmother (abuela) is surrounded by reminders of the tragedy that befell her family during Argentina’s military dictatorship. Using real-life testimonials from the Grandmothers of May Square, this is a testament to the tenacity of the women who continue to fight for the truth about their missing relatives. 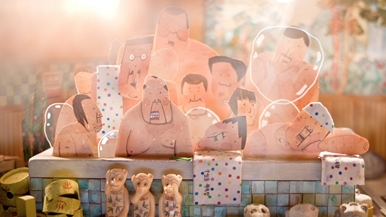 Displayed in colorful stop-motion animation, a man enters a public bathhouse where a dream is induced by the intense heat and steam. He relives a memory of his father. Surrealistic objects and patterns reappear, provoking a desire to rid his father of a birthmark they share. Their past relationship ignites. 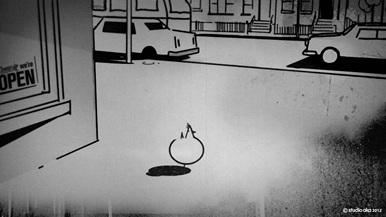 When a New Yorker walks past a chicken on his morning stroll, we’re left to wonder which one is the real city slicker.  Based on a real event from Paul Auster’s book True Tales of American Life, this animated film tells the story as it plays out over 100 years.

Nominated for an Academy Award for Best Animated Short Film. 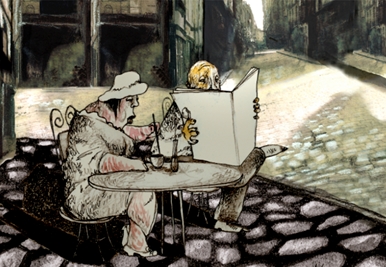 A journey through the many characters and cultures randomly encountered in a day in the city. We change points of views from one character to the other and experience their day through their eyes. Illustrated in ink and watercolor, the film was animated frame-by-frame by hand. 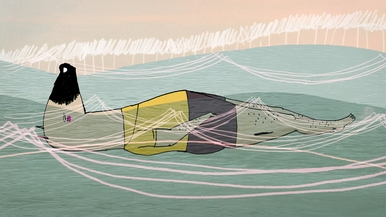 In a strange, mythical world, Oscar is coming of age against his better judgment. He must experience the necessary evil of leaving something behind, but he can still feel it in the pit of his stomach.  Both haunting and humorous, this animation was created entirely on paper combined with live action video elements. 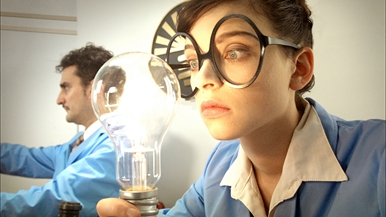 In a magical world controlled and timed by the light, a common man works in a factory making electric bulbs – but he has something else in mind that could change the order of things. A stop-motion animation that also incorporates the pixilation technique, combining real actors interacting with animated objects and time-lapse sequences. 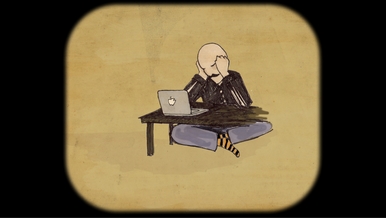 Ever wonder about the everyday life of a filmmaker? The creator of this witty animation faithfully, truthfully and hilariously illustrates his day-to-day activities – as a slideshow.

Song Of The Spindle 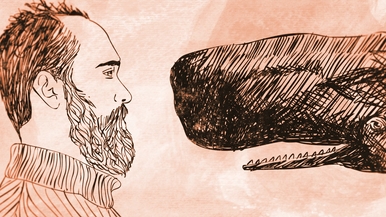 Song of the Spindle Official Trailer from Drew Christie on Vimeo.

In this humorous minimalist animation, a surreal conversation between a man and a sperm whale takes place. Each one is trying to convince the other that he is smarter. They go through the upsides and downsides of each other's thought patterns until the two finally come to an understanding. 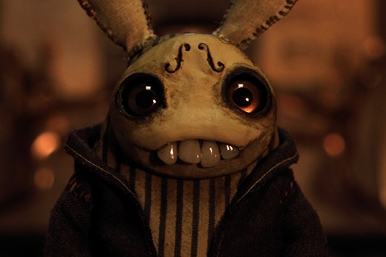 The Maker - Trailer from Zealous Creative on Vimeo.

A vividly created fantastical world unfolds as a strange creature races against time to make the most important and beautiful creation of his life.  Giving testament to the fleetingness of existence and the power of music, the story is set to the classical music of Paul Halley. 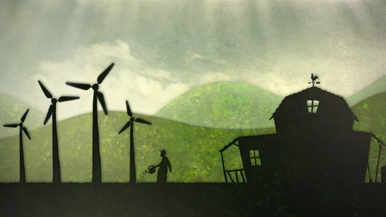 The charming story of a farmer’s struggle to save his crop of windmills from the cyclical forces of nature—told against a watercolor landscape.