The Atomic States of America 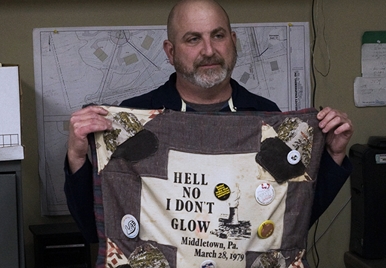 Current and archival footage illustrates the history and background of our nuclear policy, political and economic implications, health risks, waste disposal, and the lessons of Chernobyl and Fukushima. On the eve of the 32nd anniversary of Three Mile Island’s catastrophic meltdown in Pennsylvania, the Obama administration proposes a “Nuclear Renaissance” to build our first new reactors in more than three decades. This film urges us to review and re-think the risks inherent in nuclear power generation.