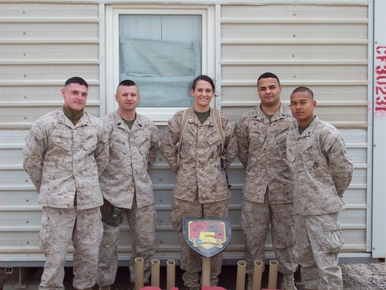 An unblinking look at the epidemic of rape within the U.S. military. Several brave women soldiers reveal a systemic cover-up of the crimes against them, as well as their ongoing struggles for justice and attempts to rebuild their lives. Featuring an impressive range of interviews, from U.S. Senators and military brass to the families of victims, the film investigates the institutions that perpetuate the problem, as well as its profound personal and social consequences.

While rape victims in the civilian world can turn to an impartial police force and justice system, victims in the military (both women and men) must rely on the chain of command, where commanders often lack legal training or basic human sensitivity. In the words of retired Major General Dennis Laich, “This is the kind of issue that keeps our military from being great.” These powerful stories are detailed with stark clarity and escalating revelations. [adult content, language]