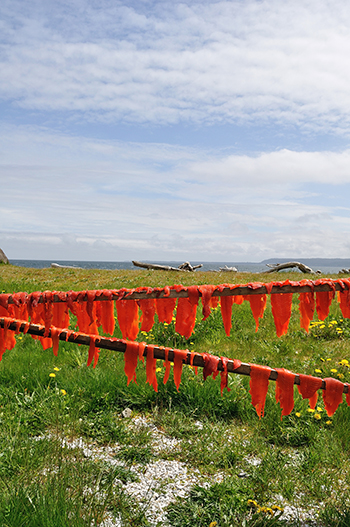 Compounding this ecological damage is the imminent extinction of the Haida language and loss of traditional knowledge. Naanii Mary Swanson, a “last speaker,” frames this portrait of age-old traditions at risk. Her ancient words evoke timeless rhythms. Following food harvesters as they gather and prepare for the winter, Survival Prayer vividly illuminates the profound relationship between individuals and the land that sustains them. An intimate ethnographic reflection, this meditative encounter with the Haida people’s traditional practices reveals poignant possibility amid great loss. [subtitles]
Playing with ...
Reindeer 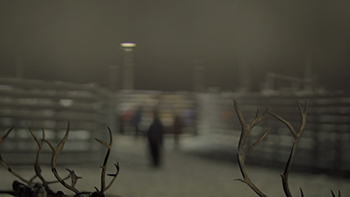