Listen to Me Marlon 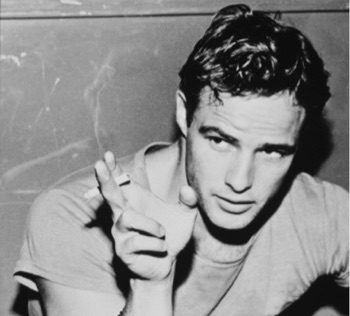 Documentary
102 minutes
2015
Director(s): Stevan Riley
United Kingdom
twitter.com/passionpix
Thu 9:00 PM Varsity 1
Fri 6:00 PM Varsity 1
Sat 3:00 PM Varsity 1 RUSH
Sun 3:00 PM Varsity 1 RUSH
Synopsis
Marlon Brando was one of the most brilliant, influential, complex, and charismatic screen legends of all time. With exclusive access to a previously unseen and unheard personal archive, this unique biography allows Brando to tell his own story. As it looks back on his legendary career, film clips are interwoven with public appearances and behind-the-scenes footage, family photos and home movies, to construct a revealing, multi- faceted portrait of the private man whom few understood. This masterfully edited film exposes the inner workings of Brando’s mind to render an illuminating image of the actor in his own voice. Made with full cooperation of the Brando estate, the film is a celebration and homage to a creative — and mysterious — genius. 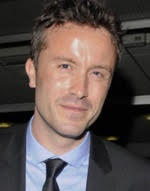 Director’s Statement: Stevan Riley
I had the gift of exclusive access to a wealth of previously unseen and unheard personal archive. What struck me most was the privilege of hearing Marlon’s own voice — his unguarded thoughts, ramblings, asides, anecdotes. This was something immediately engaging and intimate. As if Marlon was at my shoulder. Could the story of Marlon’s life be told entirely in his own voice? I wanted to craft a cinematic landscape of his own thoughts and internal dialogue, tightly coupled to the film’s visual presentation. Marlon’s personal audio archive existed in countless different forms, and breaking everything down into a digestible form was a monumental task. Once done, it allowed me to construct separate tracks of his story which run concurrently in the film.
THANKS TO OUR SPONSORS