Life in Syria was always brutal under the Assad regime, but once the siege of Aleppo began in earnest in 2016, Abdallhah “Guevara” Nabi, a 29-year-old Syrian-Kurdish activist, had no choice but to flee to safety with his large, extended family. Setting out from a refugee camp in Greece, they undertook an arduous and dangerous three-month journey on foot through Serbia, Hungary, and Austria to seek asylum in Germany. Spellbinding cinematography captures the breadth of their journey while offering intimate access to the countless setbacks and heartaches—the fear and uncertainty—of these indomitable people in search of a better life. A deeply emotional, real-time portrait of an unprecedented refugee crisis and a family’s struggle to stay together, no matter what. 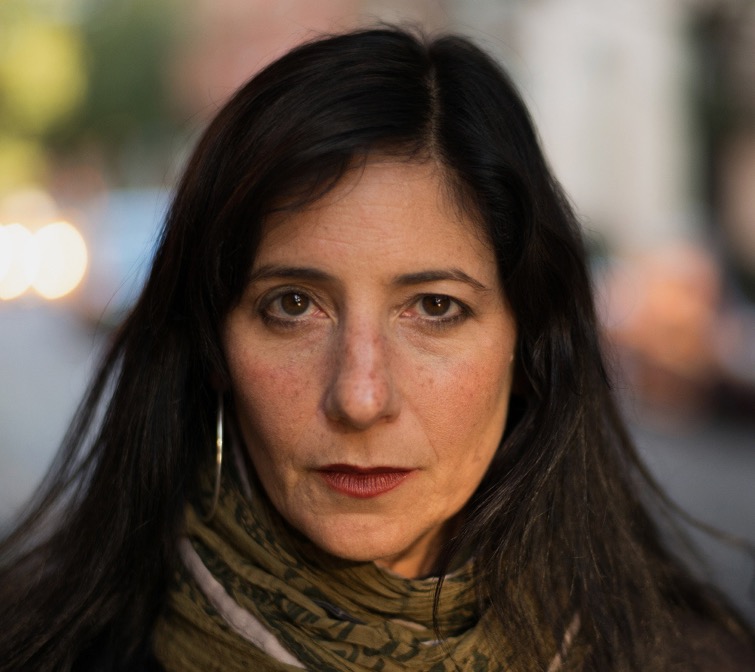 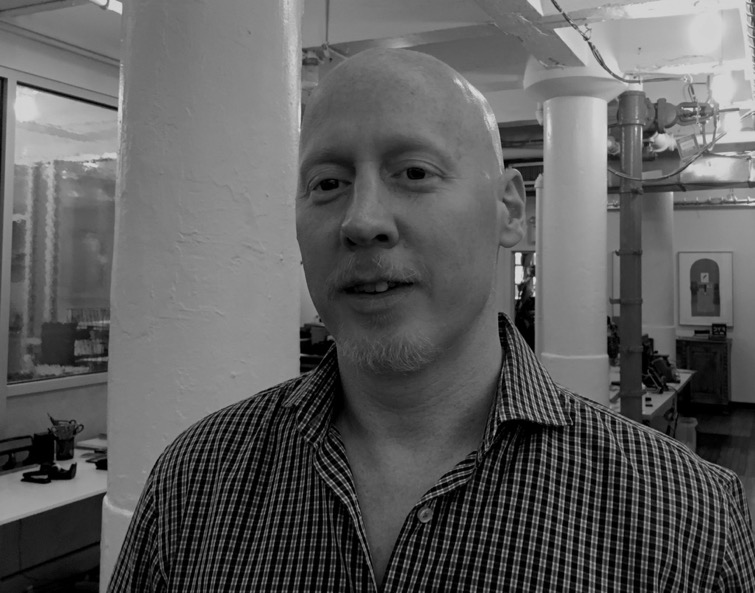 Talya Tibbon: I first met Guevara and his family not long after I arrived in Idomeni, a makeshift refugee camp on the Greek-Macedonian border. By then, some members of the family had been on the road for more than four years, fleeing the war in Syria. I was touched by how, even though everything had been taken away from them, they were determined to remain themselves, never accepting that being “refugees” was their destiny.

Joshua Bennett: Sky and Ground may be the most challenging project I have ever done, but it is nothing in comparison to what those escaping Syria have endured. This film is a testament to the unwavering endurance and unbreakable spirit of Guevara Nabi and his family, as well as every other human being that has uprooted everything they have ever known in order to attempt to make a better life for themselves and their children.