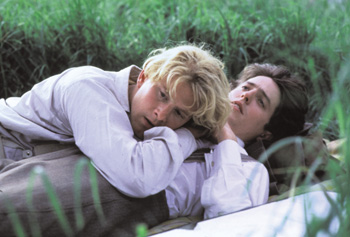 Feature
140 minutes
1987
Director(s): James Ivory
United Kingdom
Fri 9:00 pm Armory
Synopsis
Set against the stifling​ conformity of pre-World War I English society, E.M. Forster’s Maurice is a story of coming to terms with one’s sexuality in the face of disapproval and misunderstanding. At a time when homosexuality was a crime, two young men at Cambridge must keep their relationship completely secret. 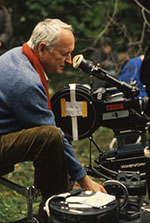